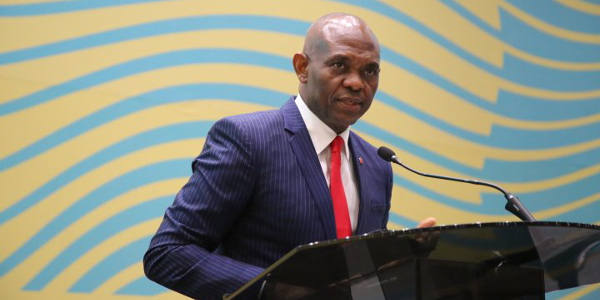 These are some of the challenges foreign companies can expect to encounter as they grow their businesses across the continent, according to Nigerian businessman Tony Elumelu, chairman of United Bank for Africa (UBA). Headquartered in Nigeria, UBA has a presence in over a dozen African countries. Elemu was speaking during the recent Afreximbank annual general meeting in Kigali, Rwanda.

Elumelu, who is also chairman of diversified investment company Heirs Holdings, used UBA’s experience of expanding to Zambia as an example of how changing policies can cause havoc for companies. When UBA decided to enter the Zambian market, it took into consideration the size of the Zambian economy (its GDP) and the minimum capital required to obtain a banking licence. “We did our feasibility and went to Zambia based on that… The capital you deploy is a function of the size of an economy,” explained Elumelu.

However, relatively soon after it opened shop, Zambia suddenly changed the capital requirement to US$100m, significantly higher than the original amount. Although UBA did end up staying in Zambia, Elumelu conceded that “it was a major issue”.

A second cross-border business obstacle is restrictions associated with moving staff from one African country to another. “We can’t be talking of intra-African trade when labour is not as free and mobile as it should be,” said Elumelu

Only 10 of Africa’s 55 territories grant either visa-free entry or visas on arrival to all Africans. In fact, it can be easier for Americans or Europeans to travel the continent than for its own citizens.

However, to overcome this challenge, UBA established its own internal training programmes. “Where we’ve had human capital issues, we’ve set up an internal academy, an internal school – where you hire people, you train them in school, and they are able to deliver.”

He concluded by saying successful businesspeople look to find opportunities in challenges. “They don’t run away from problems or challenges, they think of how to mitigate challenges.”