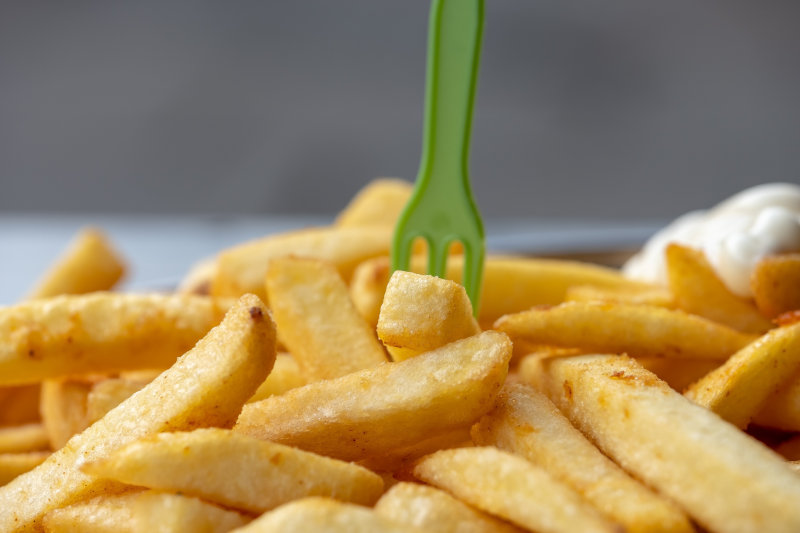 French fries, croissants, frozen vegetables and instant mashed potatoes are just some of the products for which Steven Carlyon, president of SimpliFine Foods, sees potential in Kenya. Carlyon worked at McCain in the UK and later ran an airline meal manufacturing site for Emirates in Dubai. More recently, he held a senior role at Kenyan restaurant chain Java House. Last year he teamed up with US-based investment company BlackIvy to launch SimpliFine in Kenya. Jaco Maritz spoke to Carlyon about the opportunities he has identified in Kenya’s food industry. Here is a summary of the conversation.

In March 2021, SimpliFine acquired a frozen french fries company based in the town of Naivasha. One of the things that attracted Carlyon to the business was that, unlike many of its competitors, it doesn’t use chemicals to extend the life of its products. Instead, it employs vacuum-packing technology. SimpliFine plans to further prolong the shelf life of the fries through a recent investment in instant freezing equipment.

The business currently supplies the B2B market, including hotels, schools and restaurants. “My three and a half years with Java House gave me an understanding of what the market is looking for and where the opportunities lay,” Carlyon notes.

Later this year, SimpliFine plans to launch a retail brand of frozen french fries, an area where Carlyon sees significant growth potential. In the supermarkets, the company will compete largely with imported brands.

SimpliFine sources its potatoes from contract farmers in the Naivasha region. Carlyon explains it is important to work with farmers to ensure they grow the correct size of potatoes to optimise yields for SimpliFine.

Since SimpliFine has taken over the french fries business, it has grown 50% month on month. Carlyon believes the keys to its success are a consistent product – something many Kenyan companies have struggled with in the past – and an efficient temperature-controlled distribution system. In terms of distribution, the company leverages off BlackIvy’s investment in cold-chain logistics company BigCold. 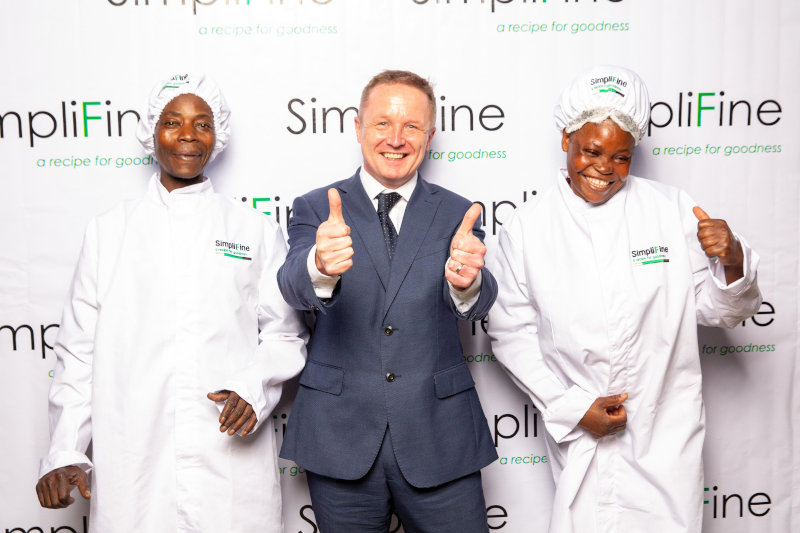 BlackIvy and SimpliFine recently also acquired the assets of Alpha Fine Foods, maker of the Al’s Kitchen brand of food items, including samosas, spring rolls, burger patties and meat balls. While SimpliFine will continue to produce these products, it plans to make use of Alpha Fine’s processing capacity – as well as its access to vegetables from the Naivasha region – to launch a range of prepared meal accompaniments and ready-to-cook meals.

Carlyon is bullish about the potential for convenience foods in the Kenyan market. “People have busy lifestyles and many have limited freezer space. These single-pack meal solutions will be perfect for the growing middle class in Kenya.”

He mentions instant mash potatoes as a meal accompaniment for which he sees potential – especially among lower-income consumers – as it is relatively cheap to produce and easy to store. “You just add boiling water to enjoy an affordable meal made with local potatoes.”

The lack of a consistent supply of quality products has meant many hotels, restaurants and catering companies rely on expensive imported goods. It is estimated that last year Kenya imported $2.5 billion in food products, many of which can be produced locally.

Hotels in Kenya are increasingly outsourcing activities such as baking because large kitchens take up space that could be used more profitably for beds and conference facilities.

Carlyon says Kenyan hotels import large volumes of frozen baked goods – such as bread and croissants – from Europe and the Middle East. This is because there are hardly any local companies producing frozen baked items of consistent quality on a large scale.

He adds that beef and branded ice creams are imported in large volumes.

Kenyan supermarkets also stock many frozen goods – from vegetables to pizzas and pies – that could be supplied by local businesses. Carlyon estimates only about 5% of the products found in the frozen foods aisles of supermarkets are domestically made.

“This shouldn’t be happening. Kenya should be self-sufficient in many of these products and become a net exporter. The country has enviable weather. In Europe, you cannot grow vegetables for half the year because the ground is frozen. Here you can do it all year round; yet, we are still importing frozen vegetables. How can that be?”