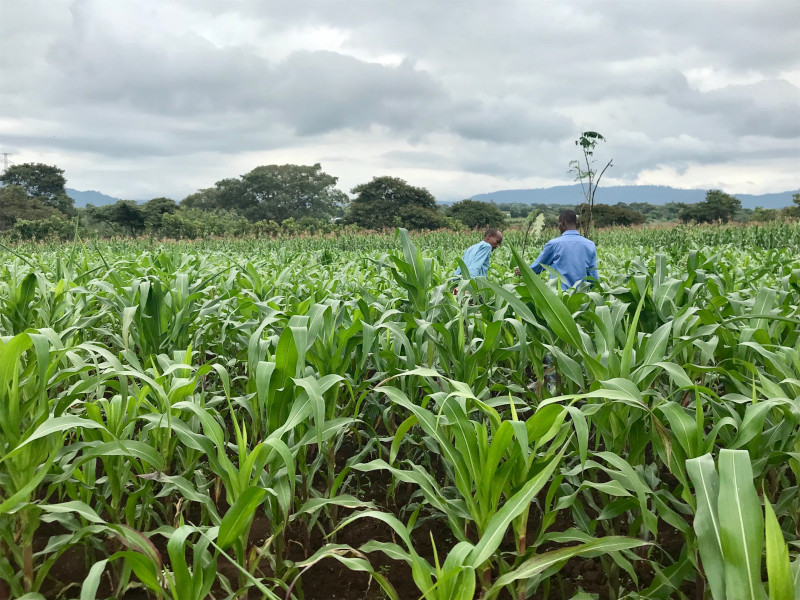 A farm outside Jimma

The city of Jimma, 350km southwest from the capital Addis Ababa, boasts a university, an airport, an agricultural research unit and an industrial park with government-sanctioned investment incentives specifically for agro-processing.

It is a city with potential, says Berhane Abraha, CEO of Sun Optics in Ethiopia.

“The good thing about Ethiopia is that it is growing in a balanced manner – the growth is not all found in the capital city alone,” he notes.

He believes there is a gap for foreign investors to establish themselves in Jimma.

“Most of the local entrepreneurs have a shortage of investment capital. With their available funds they focus on quick turnover businesses,” Berhane says. He believes foreign investors with a more long-term focus will benefit from “one of the best investments in the country” if they set up agro-processing operations in the city.

Jimma’s industrial park, inaugurated in 2018, stretches over 150ha, of which 75ha has been inaugurated, and hosts nine manufacturing sheds. It was built by a Chinese construction company and focuses on attracting investors in the light manufacturing and agro-processing sectors.

The region is known for its coffee production, but, says Berhane, there are various other crops grown in the area. He suggests the processing of mangoes or avocados as potentially lucrative ventures.

Jimma is the country’s fourth-largest avocado producing zone; other crops cultivated in the region include maize, sorghum, barley, pulses, root crops and fruits.