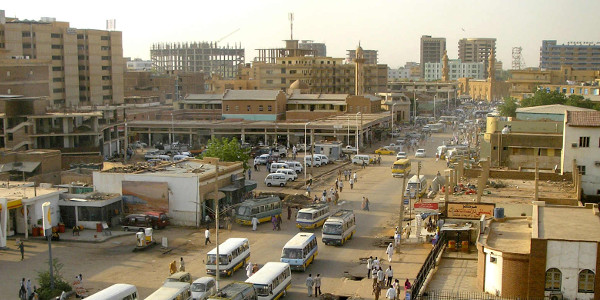 Sudan, a country of over 40 million people, could soon emerge as one of Africa’s business and investment hotspots, if decades-old US economic sanctions are lifted.

In January this year, as one of his last acts as US president, Barack Obama put a freeze on all Sudan sanctions, which was first introduced in November 1997, and called for their re-evaluation by 12 July 2017. However, on the aforementioned date, the Trump administration extended the review period by a further three months.

It is widely expected that the sanctions will soon be lifted because Sudan has made significant progress in the areas it was initially penalised for, namely: support for international terrorism, destabilisation of neighbouring countries and human rights violations.

Despite the sanctions being limited to US organisations, they in fact had a much greater impact as banks from around world stayed away from Sudan for fear of US penalties. This made it almost impossible for any company to transfer money to and from Sudan.

Sudan is actively promoting investment in sectors such as mining and agri-processing.