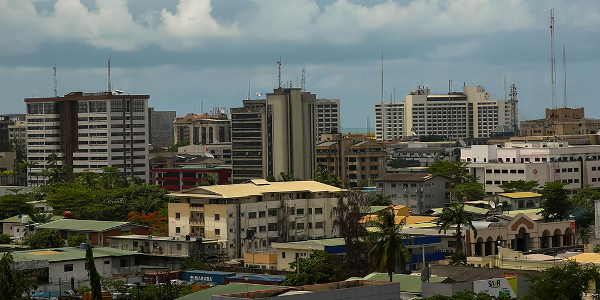 There is substantial demand in the build-to-rent sector from young professionals who have a decent income but are unable to rent suitable apartments. Rather than a large three-bedroom apartment, these young adults are looking for 45 square metres, one-bedroom apartments, with shared utility rooms that are close to transport hubs. “Young adults tend to leave first thing in the morning and socialise after work; they generally come home to sleep, so the space need not be too large,” he says.

Onasanya discovered this demand when Student Accommod8 opened its first student residence, a high-end development with single rooms, costing $2,500 per annum. All the enquiries in the first week were from young professionals working in the Lagos central business district. It was in a good transport hub, 20 minutes from the centre. It took a lot to turn down that revenue and focus on students, he recalls.

Previously young people lived at home until they got married but there has been a culture shift with more young graduates moving closer to city centres and transport for work. “Years ago, it was unheard of for a female to live outside the home but it has become more culturally acceptable.”