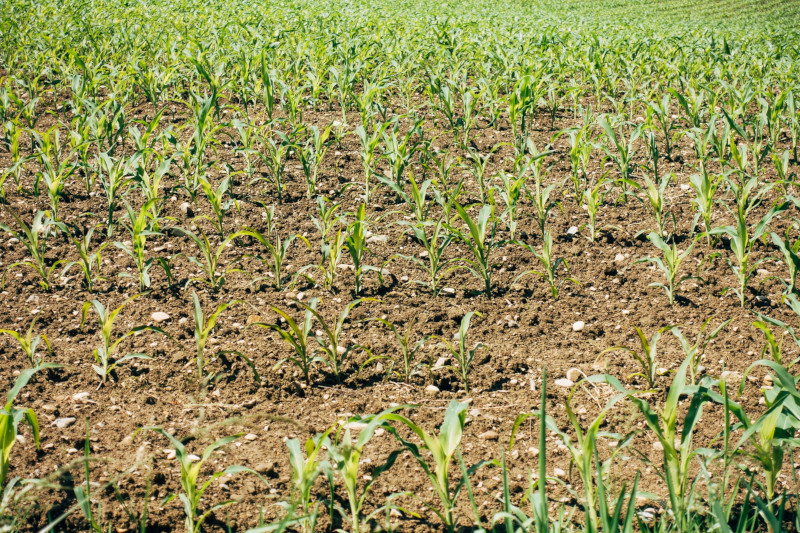 Namibia is well known for its arid landscapes and mineral wealth that has long placed tourism and mining as top contributing industries to GDP. However, Eben Ngula, CEO of African Grain Millers, believes with the correct input materials, agriculture is viable as well as potentially profitable.

Ngula’s business, established in June 2020, processes millet (a cereal grain that belongs to the grass family) into flour. Prior to founding the company, Ngula worked for the Namibia Grape Company for four years. As the production manager, he learnt the business side of food production. He believes there is a gap in the market for more players to produce fertiliser in the country.

While it has contributed less than 5% to GDP in the last four years, agriculture remains a vital industry as most of the country’s population directly or indirectly depends on the sector for their livelihoods.

In recent years, the production of food crops has grown through two government initiatives: the Green Scheme and the National Horticulture Development Initiative.

“Namibia is a very small country and is very dependent on South Africa, in particular, for many things. In the industry that I worked in – table grape production – fertiliser was largely imported from our neighbour,” Ngula says.

“If anyone can come up with a venture to manufacture quality fertiliser, it will be great. However, any machinery would likely need to be imported.”

Some companies have started providing local solutions, most recently using biochar (a charcoal-like substance made by burning organic material from agricultural and forestry waste) from encroacher bushes to enrich the soil.