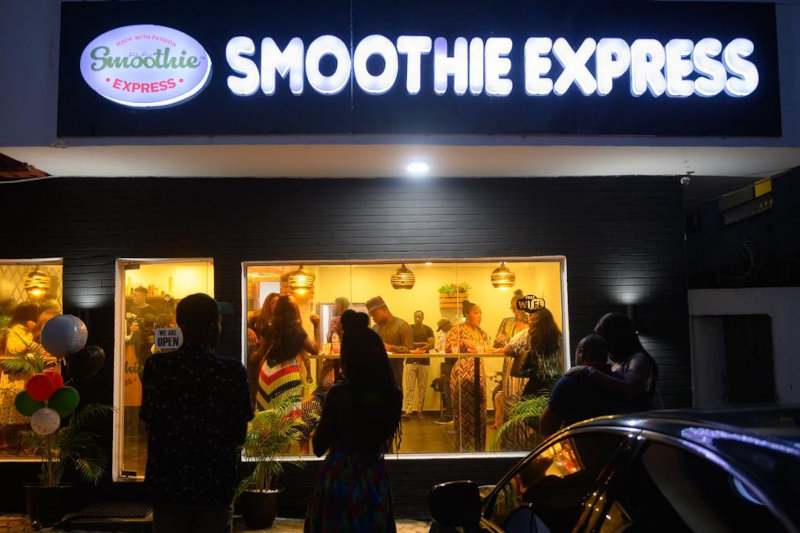 In 2014, Nigerians Tracy Batta and her friend Omowunmi Akande had saved about $5,000 for a once-in-a-lifetime holiday trip to Miami. They were young and wanted to travel. At the time Batta embarked on a smoothie detox to live a healthier lifestyle. Three days in, she was frustrated with the effort it took for her to make the smoothies herself. It dawned on her that there was a gap in the market for a health and wellness company that could provide ready-made smoothies, with the convenience of delivery to the customer’s front door. An idea for a side hustle originated.

She called Akande. “It was a strategic call. She was a consultant for a leading UK health and wellness company, based in Lagos, and I knew she would be a perfect partner for this journey,” says Batta.

The Miami fund was promptly rerouted, and Smoothie Express was born. Operations officially kicked off in 2015.

Today, the original side hustle has grown into a company with an industrial kitchen that produces health and wellness beverages and meals in Lagos, Nigeria, with three retail outlets throughout the city.

The first thing Batta and Akande realised was that $5,000 does not last long. They registered the company, set up a website for order placement, researched nutrition to get the initial product offering in place, sorted the branding and packaging, purchased a bike for the deliveries and a blender for the production, and hired Smoothie Express’ first employee.

“By the time we were done with all of that, there was nothing left of our initial capital,” says Batta. “But we rode it out, we sold some product, we re-invested in the business and slowly lifted ourselves out of that initial situation.”

For its soft launch, Smoothie Express operated out of a friend’s kitchen. Two weeks later, however, the friend needed his kitchen back and operations had to stop for months until they found another space they could afford. 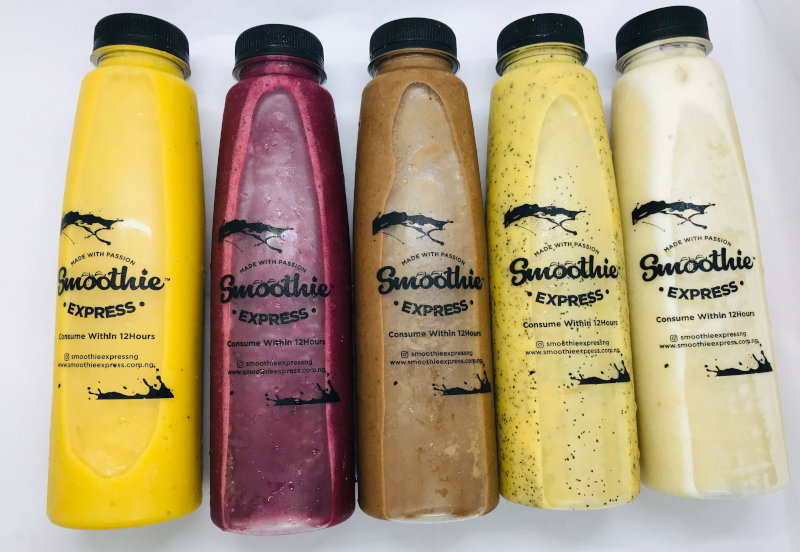 A selection of Smoothie Express products.

“If we had more funds, we would have been able to rent a proper space quickly. We were limited in what we could do, all the while the demand was growing exponentially,” Batta reveals.

This lack of capital also complicated another issue that Smoothie Express was facing. It very quickly became obvious one delivery bike was not going to cut it. “We had to look for people to lend us bikes. We tried to get the money together to expand the fleet. It’s not easy to build a business only from the revenue you are generating.”

The company received a small $5,000 grant late in 2015 from the Tony Elumelu Foundation. In 2017, funding of $12,000 from two angel investors helped it to open its first retail outlet. Major debt funding from Access Bank of $50,000 through its women empowerment programme only came in 2019.

“We’ve always worked on building our own working capital. You sell and reinvest in the business. You build good relationships with your vendors and negotiate payment terms. You make sure there are no leakages anywhere; no wastage. That is the only way. We also use our human resources well; they cannot be idle,” explains Batta.

As its first act of advertising, Smoothie Express sent out an SMS message to around 500 personal and professional contacts that the co-founders put together. It also opened an Instagram account to display the products. “That was really it. We didn’t do much more marketing. Our growth has always been mostly word of mouth,” says Batta.

Throughout the years, the demand has always outstripped supply, she notes, negating the need for any investment from their stretched working capital into marketing.

At first Smoothie Express offered only smoothies. Over time it has responded to customer requests for healthy meals beyond just the beverages, adding sandwiches and salads to the menu. For healthier dessert options, parfait cups are popular and the company is about to launch soups on its menus in the three retail stores located in Victoria Island, Lekki Phase 1 and Yaba.

Smoothie Express sources its proteins and most of its fruits and vegetables (around 70%) from small- and large-scale farmers. The ingredients required in smaller quantities it procures from farmer’s markets in the Lagos area. 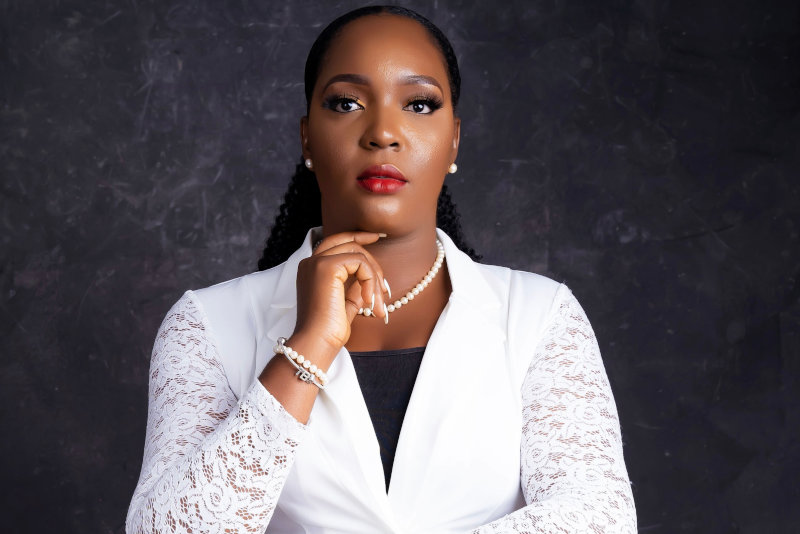 Benefiting from the trends

Smoothie Express took a knock with the global Covid-19 pandemic. When a lockdown was imposed in Lagos, the company lost out on all revenue for a month. It has slowly started to recover now that the economy has re-opened.

“Even when we were again allowed to operate, we saw about a 60% loss in revenue compared to previous years. We are not yet back to where we were as the pandemic also impacted the disposable income of our customers,” says Batta.

What the pandemic has done, however, is urge a lot of people to choose healthier habits, a trend the company will benefit from. “It was clear people who had lifestyle-related ailments were more severely affected by the virus. Because of that, many people want to adjust their way of life as a preventative measure and it is something that Smoothie Express can help with,” she adds. Nigeria has a rising number of people suffering from diabetes and high blood pressure, creating a large market for a health and wellness lifestyle business.

The company’s deliveries picked up speed as soon as restrictions lifted and it has been strong since. Batta believes consumers want to have convenient but healthy meals brought to their doorstep. “When you eat traditional fast food, there is too much oil and fat. People want to eat healthier food, the type they would prepare themselves at home, but they want it delivered to them.”

Currently, Smoothie Express is readying itself for the next phase. “We have refined the company and diversified our product offering,” says Batta. “We are now gearing to become a health and wellness lifestyle brand and are in the process of securing funding for this next phase. We hope to announce the changes within this year.”