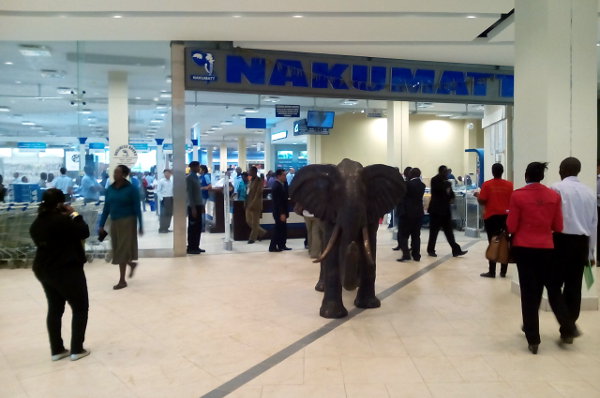 This title is determined by the number of outward foreign direct investment (FDI) projects into other parts of Africa (as opposed to their value), which Kenya managed to more than double – from 15 projects in 2014 to 36 in 2015.
As a result, Kenya is the seventh leading source country of FDI into Africa globally, jumping up from 13th position in 2014.

South African investors, on the other hand, are showing less activity in the rest of the continent. Last year companies launched only 33 projects, compared to 54 in 2014 and 65 the previous year. As a result, South Africa has gone from Africa’s second-leading source of FDI projects globally, to eighth.

However, in terms of the value of these projects, both Morocco (US$3.4bn) and South Africa ($2bn) rank ahead of Kenya ($1bn).

While South African companies were some of the first to venture into the rest of the continent, Kenyan businesses are beginning to catch up.

Although they have mostly been focused on the East Africa region, a number of players are looking further afield. For example, Kenya’s Equity Bank has expanded to Uganda, Tanzania, Rwanda and South Sudan – but has expressed interest in entering an additional 10 African countries over the next decade.

Kenyan supermarket chain Nakumatt has also managed to become a key regional player. Over the years it has kept South Africa’s leading retailer, Shoprite, from gaining market share in the region. Shoprite was one of the pioneer retailers to expand across the continent and today has operations in 15 countries. But, in East Africa, it only has a presence in Uganda.

In 2013, Shoprite exited Tanzania after 12 years in the market and its stores where acquired by Nakumatt.

Another Kenyan retailer, Uchumi Supermarkets, shut down its loss-making stores in Uganda and Tanzania last year, but is reportedly considering expanding to Nigeria, Ethiopia and the Democratic Republic of Congo.

Services have also been a key focus of Kenya’s FDI activity into Africa. According to EY’s report, financial and business services accounted for nearly 78% of the country’s projects in the region last year.