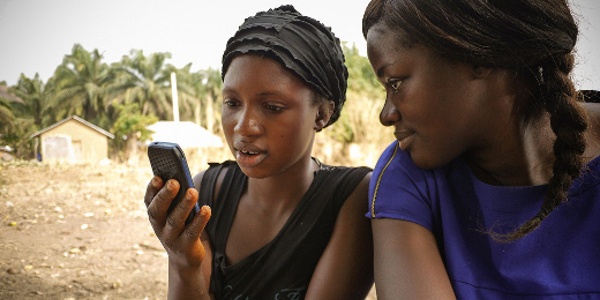 A significant percentage of clients are not likely to be using plastic or cash in certain circumstances within the next decade as online and mobile payment solutions increasingly change buying patterns, according to Wendy Pienaar, head of emerging payments at Standard Bank.

More consumers are seeking online solutions, with over 460 million financial transactions processed by Standard Bank on mobile devices between July 2015 and July 2016. Of these, 23 million transactions refer to value transactions amounting to R92bn (US$6.62bn), a 68% increase year-on-year. In addition, volumes on the Standard Bank mobile app are up 60% year-on-year to the end of June 2016.

The rewards and benefits of secure digital solutions are being sought by an increasingly price-aware consumer on the one end, and brand-conscious consumers who are paying a premium for digital technologies on the other. Pienaar expects South Africa and the rest of Africa to leapfrog legacy architecture as full contactless capability is rolled out more broadly within the next two years.

“The move to a cashless society is happening swiftly, and though cash remains king in many parts of Africa, rapid change is expected over the next few years,” says Pienaar.

In most of sub-Saharan Africa, only a small percentage of upper-income households enjoy the convenience of card-based, online and mobile banking and payments, while most consumers still pay with cash, according to McKinsey.

For example, more than 90% of retail transactions in parts of Kenya remain cash based, and Gallup’s survey of 11 countries in sub-Saharan Africa found that more than 80% of adults there have made bill payments or remittances with cash.

But Pienaar says mobile technology and the efficiencies it brings will lead to far more non-cash purchases in the future. She believes smartphone penetration is set to double by 2017, but Standard Bank solutions such as SnapScan, Masterpass and a partnership with WeChat Wallet already allow consumers to pay for goods using any smartphone.

“Plastic itself will become increasingly less popular when there are higher levels of smartphone penetration and more merchants acquiring point-of-sale (POS) solutions. I expect a large part of our client base to forgo using plastic or cash within a range of 10 to 15 years as we enter an age where consumers would rather leave their wallet at home than their phone,” says Pienaar.

Fears of online fraud are also decreasing, which will further drive the digital growth story: according to a 2014 Nielsen report, when it comes to concerns about cyber safety, more than half of global respondents (54%) have no reservations about shopping online and using their payment card on either a smartphone or tablet device, as long as their personal information is protected.

“There are still a number of payment-digitisation gaps in Africa, but mobile technology is quickly plugging these and enabling providers and customers to move beyond legacy systems to a fully cashless society.”