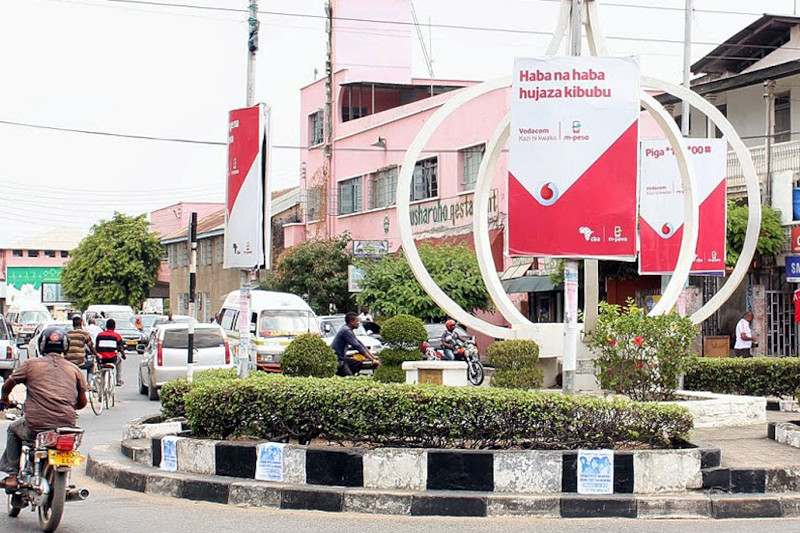 About 330km by road north of Dar es Salaam in Tanzania, is the port city of Tanga. The city is expected to become a hub of construction and economic activity since the presidents of Uganda and Tanzania signed the East African Crude Oil Pipeline project agreement earlier this year. The 1,443km crude oil pipeline will connect Tanga to Uganda’s oil deposits.

The Tanga port itself is also undergoing upgrades, some of which are linked to the pipeline.

According to Tahira Nizari, co-founder of Tanzanian agribusiness Kazi Yetu, which produces organic and fair-trade tea for export, these are some of the reasons why entrepreneurs and businesses should consider the city for investment.

Kazi Yetu sources its green and black teas from a tea plantation in the Usambara Mountains, north-west of Tanga.

Nizari believes the city provides opportunities for entrepreneurs in tourism, trade and agriculture.

“Tanga and the region surrounding it has been recognised as a secondary city for investment over the last couple of years,” she notes.

By road, Tanga is only an hour from the Kenyan border, with Mombasa another three hours away. This makes it ideal for cross-border trade activities.

“Tourism is definitely also a sector that could be further developed as it is on the coast,” says Nizari. “However, as you go inland up to the highlands you will find a lot of untapped, fertile available farmland. This is the real opportunity.”

Nizari argues some of the agriculture investment coming into the country should be considered for this region, instead of the southern highlands where most of it currently flows.