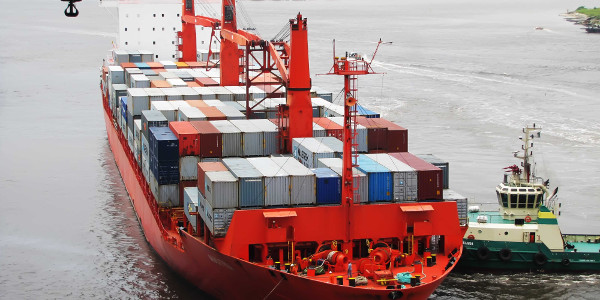 The incidents have put the spotlight on the Gulf of Guinea in West Africa, which has the unfortunate distinction of being the world’s leading hotspot for piracy.

According to the International Maritime Bureau the region – stretching from the coast of Liberia to Angola – accounted for 86% of hostages taken and 82% of crew kidnappings globally in the first six months of 2019, with many incidents going unreported.

Much of this is concentrated in the waters off Nigeria, Africa’s biggest economy. The country’s main port in the commercial capital Lagos has seen at least 11 attacks this year, the most globally. Weak security and legislation to deal with piracy, part of a generally slow response from authorities, have fanned the problem in recent years.

The good news is that Nigeria recently enacted new anti-piracy laws, and has deployed more patrol boats to police the region, helping to cut reported incidents to 21 in the first six months of 2019, down from 31 the previous year.

With some luck the tide is turning.

Kenya’s chief justice, David Maraga, has said there are “deliberate attempts” by people in the country’s executive to undermine the judiciary, following budget cuts he warned could stifle anti-corruption efforts. Relations between the judiciary and the government of president Uhuru Kenyatta have been tense since the supreme court overturned his re-election in 2017, forcing a new vote. More: Reuters

Nigeria’s president Muhammadu Buhari on Monday signed into law a bill amending legislation on offshore oil production agreements, introducing two new royalties. The government hopes this will add around $1.5 billion to public revenue in the next two years, but an industry group representing major producers active in Nigeria has warned that it could stifle investment. More: Reuters

The World Bank could provide Democratic Republic of Congo with up to $5 billion in the next five years depending on reforms under its new president Félix Tshisekedi. His election in disputed polls last December saw the country’s first formal democratic transfer of power, though his predecessor Joseph Kabila retains significant influence. More: Bloomberg

Oil major Shell and Japan’s Sumitomo have acquired a 15% stake in African microgrid power provider PowerGen as part of a funding round for the company. The deal is part of growing interest in off-grid energy provision on the continent. More: Greentech Media