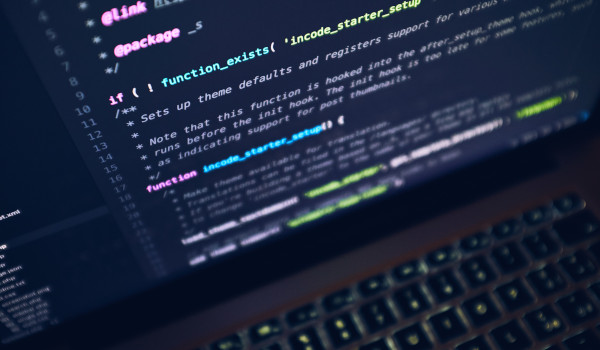 According to Africa Private Equity News, an industry information service, international and local investors are increasingly backing tech-enabled companies which are exploiting new opportunities or redefining existing services. A substantial number of tech-related venture capital deals were reported during September 2018.

In more advanced economies, fintech is often seen as a disruptor of the traditional financial sector, but in African countries it is bridging gaps that have not yet been addressed by the banking industry. In a study by Disrupt Africa, it is noted that African fintech businesses pulled in almost a third of the total funding raised by startups on the continent in 2017. This trend is continuing, with a series of fintech investments announced last month.

Beyond the financial industry, ventures providing technology-enabled solutions in other sectors also attracted investment. The Meltwater Entrepreneurial School of Technology (MEST), a training programme, seed fund and tech incubator, got in on the action and invested $700,000 in seven African startups. Some of the companies that received investment include: Codeln, an end-to-end technical recruitment platform; and Truckr, a logistics marketplace app for listing and booking third-party truck services.

In the agriculture sector, Egypt’s FreshSource, a business-to-business food supply platform, secured an undisclosed amount of seed funding from HIMangel, the Cairo-based angel fund. And in a tech-related acquisition, Kenyan data collection startup Bamba Group has been bought out by the UK-based Maximeyes Group, a business incubator, investor, and energy solutions provider.