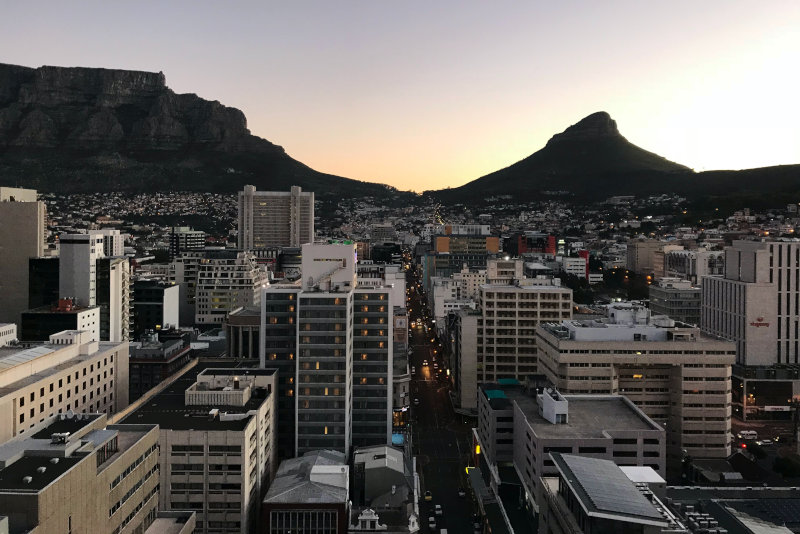 Despite the limitations of a global pandemic and its attendant lockdowns, African venture capital (VC) had a bumper year in 2020. According to a report from the African Private Equity and Venture Capital Association (AVCA), the number of total reported venture capital deals in Africa in 2020 rose to 319 from 140 in 2019. Through the course of the year, start-ups raised a remarkable $1.1 billion.

By contrast, the same organisation’s Private Equity Data Tracker showed minimal growth in the number of deals (up to 255 from 230 in 2019) with total fundraising for the year down to $1.2 billion, from $3.9 billion the year before. The number of exits also dropped to 33 from 44 in 2019.

While there are obvious differences in how the two investment types were affected by the economic ructions of 2020, it’s still worth investigating what the private equity sector can learn from VC’s strong, consistent growth in Africa.

Don’t be afraid to go early-stage

According to AVCA, the majority of VC funding in Africa is concentrated in early-stage rounds as seed financing accounted for 33% of the total number of reported VC deals between 2014 and 2020. That’s understandable. Most VCs like to invest in a business as early as possible in order to maximise their returns. They also tend to spread their risk, investing a little in a number of companies in the expectation that at least one of them will pay off in a big way.

Private equity investors, by contrast, prefer to invest in more established companies, using their expertise to turn them around and make profitable entities again or steer existing, already viable businesses onto a sustained growth path. The thing is, in many African economies, there are only so many established companies to choose from.

While not necessarily going in at the seed stage, there is surely potential for private equity investors to put their money behind companies that are still in their growth phases and help fuel the next wave of African business powerhouses.

A report by fDi Intelligence, a data division of the Financial Times, said in May that the Cape Town-Stellenbosch corridor hosts at least 450 tech firms employing more than 40,000 people, making the city’s tech ecosystem bigger than those of Nairobi and Lagos combined. Small wonder then that South Africa accounted for 21% of all African VC deals in 2020.

A great example of this ecosytem’s success is Stellenbosch-based fintech start-up Skynamo, which raised a $30 million series A round in 2020. Another high-profile acquisition saw social media content creation app Over acquired by GoDaddy for an undisclosed sum.

These ecosystems have evolved over time, with successful entrepreneurs now playing VC and advisory roles, and have helped ensure that South African start-ups attract international investment and exits.

The lesson for private equity investors here is to invest not just in firms but in ecosystems. This kind of investment doesn’t even have to be financial. Get to know the leading players in a particular ecosystem (whether it’s fintech in Cape Town, or FMCG in Lagos) and help the firms you invest in connect with those players. Chances are you won’t only open up opportunities for the firms you invest in, but may find additional investment opportunities yourself.

According to AVCA, fintech attracted a significant amount of VC funding in 2020, but technology is increasingly playing an essential role in transforming traditional sectors, including health, agriculture, education and energy, as healthtech, edtech and agritech demonstrated significant growth in 2020.

Here there are signs that private equity is on the same track. Financials was the most active sector in 2020, attracting 21% of the total deal volume, followed by information technology and consumer discretionary at 13% each. Within financials, financial technology deals accounted for 70% of the total number of deals.

Beyond simply investing in similar areas, however, private equity firms need to ensure they have a solid grasp of how technology is changing the sectors they invest in. Doing so gives them a much better shot at ensuring their investments are successful.

Ultimately, traditional private equity will likely never be as agile as some VC firms are. But by looking at what works for VCs in Africa and by understanding where they’re going, private equity firms can give themselves a much better shot at success. On a continent which, despite massive challenges, still has the potential for incredible economic growth, that’s not something to be sneezed at.