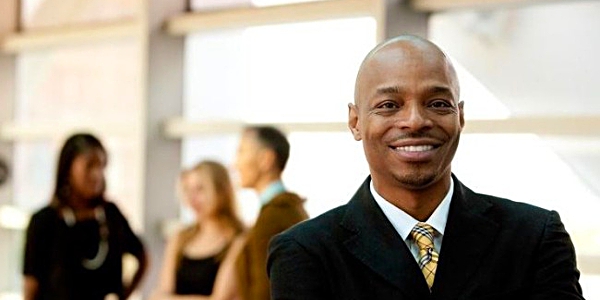 KPMG in South Africa today released its 2017 CEO Outlook, based on in-depth interviews with 50 CEOs of some of the country’s largest companies.

This year’s CEO Outlook reveals that 68% of CEOs see disruptive forces as an opportunity, not a threat, for their business. CEOs are still broadly confident about the prospects for the global economy, but their optimism is more modest than it was last year, with only 42% expressing confidence.

“In the face of new challenges and uncertainties, CEOs are feeling the urgency to ‘disrupt and grow’. Disruption has become a fact of life for CEOs and their businesses as they respond to heightened uncertainty. But importantly, most see disruption as an opportunity to transform their business model, develop new products and services, and reshape their business so it is more successful than ever before,” says Makgotso Letsitsi, partner and executive director for KPMG in South Africa.

KPMG’s 2017 CEO Outlook report provides insights of South African CEOs’ expectations for business growth, the challenges they face and their strategies to chart organisational success over the next three years. Key findings include:

“CEOs understand that speed to market and innovation are strategic priorities for growth in uncertain political conditions,” says Letsitsi. “That’s why a whopping 88% are spending much more time on scenario planning as a result of an uncertain geopolitical climate. It is against that backdrop that this Thursday, KPMG in South Africa will host an event with world leaders in geo-strategy, senior business leaders and subject matter experts to try and make sense of Brexit, the US, the spread of populism, a claw back from globalisation, a clash of ideologies and Africa’s contribution in global politics.”

Technology challenges – a battle for talent

With emerging cognitive technology making its way into South African businesses, 80% of the CEOs are confident that their company headcount will remain the same for the next three years.

While CEOs are focusing on evolving their businesses, they are also evolving their own role – 74% of CEOs say they are now more open to new influences and collaborations than at any other point in their career.

A focus on trust

In light of operating within an increasingly transparent business environment, almost every CEO (94%) say their organisation is placing greater importance on trust, values and culture in order to sustain its long-term future. CEOs are seeing this trend continue for the immediate future with 86% saying that building greater trust among external stakeholders and customers is among the top three priorities of their organisation today.

Indeed, companies today are increasingly realising that building trust is consistent with their business objectives.