Tanzania has recorded robust economic growth over the last decade and GDP is expected to grow at an average annual rate of 7% from 2014 to 2019. The country is experiencing progress in the private sector as local businesses increasingly take advantage of the young and growing population of about 48 million, rising income levels, and oil and gas discoveries that have attracted foreign investors.

How we made it in Africa takes a look at six interesting Tanzania-based businesses riding on the country’s emerging opportunities. 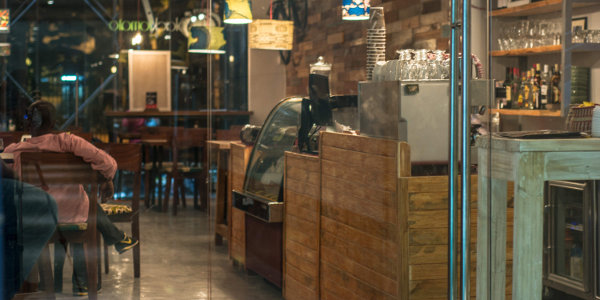 “A decade ago I was craving a spot where I could get a good coffee, have Wi-Fi and sit the whole day and not be bothered. That was non-existent. But today I see growth opportunities,” says Macdonald-Mulokozi.

However, competition is growing as more local and foreign brands set up in Dar es Salaam, including South African franchises Rhapsody’s and News Cafe.

“As a small business owner, the way you keep life in your business is by always being creative, to keep ahead of the pack. We cannot outspend the competition in marketing, in terms of dollars. To push forward you need people who are motivated,” she says.

“Maths is seen by many children as a boring, hard subject. This attitude has a lot to do with how teachers teach maths. We wanted to make it cool and easier to understand,” says Cleng’a Ng’atigwa, co-founder of Ubongo Media.

The show has reached more than 1.5 million viewers, with kids who watch it recording a 4% improvement in maths.

The company generates revenue from corporate sponsorships, licensing to broadcasters and SMS interaction with kids.

“We now have Ubongo Kids in Swahili and English available to viewers in East Africa. And we intend taking the English version across the continent. There are 440 million children in Africa and we are bringing them a fun new way to learn. And that opens the door to a future of digital learning,” says chief operations officer, Doreen Kessy.