Take some time off to see these impressive places, as recommended by a selection of DHL Express country managers. 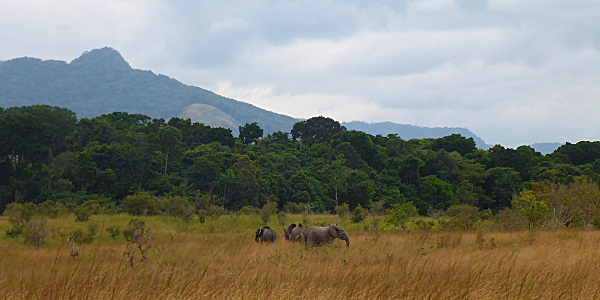 Lopé National Park was the first protected area in Gabon and is situated in the centre of the country. The park is a favourite of Cheikh Mbacke Ndoye, managing director of DHL Gabon. A research centre has been established, which offers accommodation as well as the opportunity for tourists to partake in research programmes to study the behaviour of animals such as the great apes, elephants, leopards, and buffaloes. The park is primarily rainforest, but in the north there are remnants of grass savannas which were formed during the last Ice Age. Also in the north is The Ogooué River, home to a variety birds and riverside fauna. 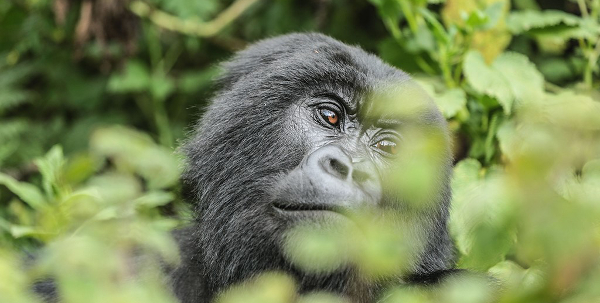 The Volcanoes National Park makes up the Rwandan part of the Virunga Mountains – a massif which extends to the DRC and Uganda. The park is the oldest in Africa, and Rwanda’s top tourist attraction, according to Julie Mutoni, country manager of DHL Express. Volcanoes National Park has become best known for its gorilla tracking safaris – and once being home to the renowned primatologist Dian Fossey who studied mountain gorillas over a span of 18 years. One of the many routes tourists are able to take is a hike to Fossey’s tomb and the research centre she established. The headquarters for the park is located in the nearby village Kinigi – the administrative hub for permits and where visitors rendezvous for briefings before going out into the forest. 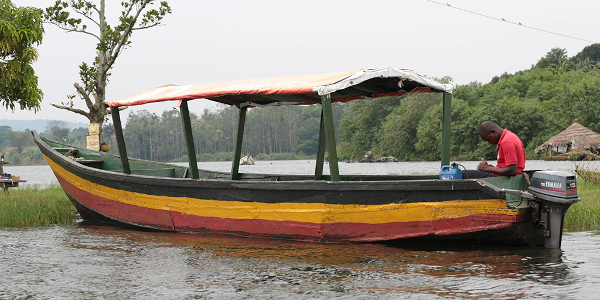 When visiting Uganda, everyone should take a trip to Jinja, says Fatma Abubakar, DHL country manager. The town is situated along the northern shores of Lake Victoria. Tourists spending time in Jinja have a variety of attractions at hand, including rafting, boat rides on Lake Victoria and visiting what is believed to be the source of the Nile River. Other attractions include restaurants, Ugandan craft stores and fishing sites. Additionally, golfers can tee off at the Jinja golf club, which has magnificent views of the river and lake. There is ample accommodation to be found in the town, but travellers also commonly stay in the capital Kampala, which is connected via the Kampala-Jinja highway. 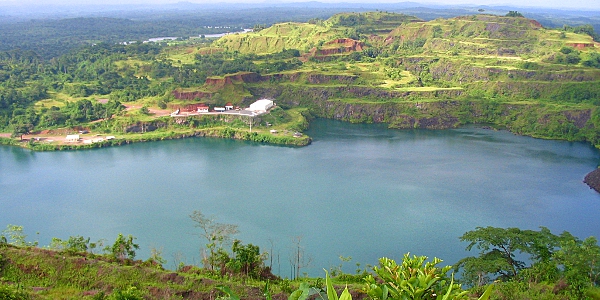 Those looking to escape the hustle and bustle of the capital Monrovia should head out to Blue Lake in Bomi County, advises Akwasi Aninakwah, DHL Express Liberia country manager. The lake is situated close to the city of Tubmanburg, which functioned as a rebel base during the civil war, and remnants of that era can be found around the lake – such as UN-built leisure camps. There are locals offering boat rides on the lake and the existence of aquatic life makes for good fishing opportunities. 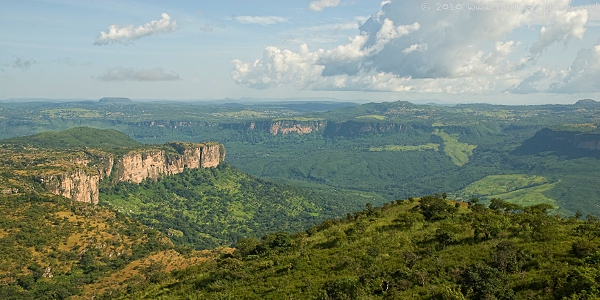 The Fouta Djallon – a highland region made up of plateaus, canyons, rolling grasslands, waterfalls, cliffs and vistas – is located in the centre of Guinea. According to Amedee Assomo, DHL Express country manager, the area will delight all nature enthusiasts. Fouta Trekking is a local non-profit business that offers hiking tours, or tailored routes that can range from three to five days. Labé is the main city in the region and has a number of hotels and restaurants. At Labé’s central market, visitors can sample local foods or buy traditional textiles. Another point of interest in the city is the local museum that exhibits the local Fula culture. 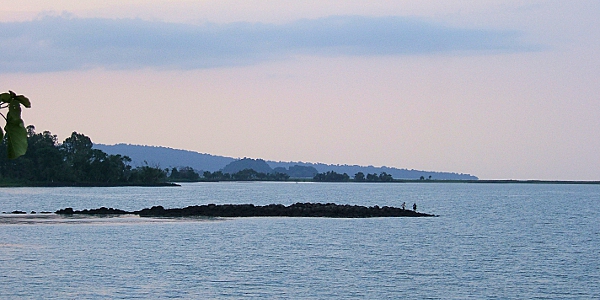 Lake Tana is the largest body of water in Ethiopia and the source of the Blue Nile. It is a must-see attraction, according to Morgan Uloko, DHL Express country manager. The area is home to many old churches and monasteries situated on the lake’s islands and peninsulas. The town of Bahir Dar is located on the southern shore of Lake Tana and 30km upstream from the Blue Nile Falls. A great place to visit when in town is the Martyrs Memorial Monument, erected in honour of those who died fighting the Derg (a socialist committee that ruled Ethiopia from 1974 to 1987). Accommodation in Bahir Dar ranges from hotels and lodges, to bed-and-breakfast guest houses. It is only a one-hour flight from Addis Ababa with Ethiopian Airlines.