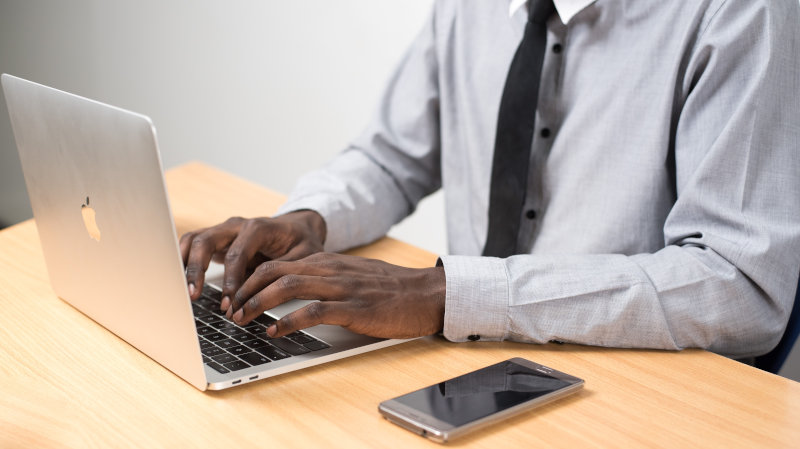 Three out of four Kenyans are under the age of 35. According to the country’s 2019 census, this amounts to about 35 million people. Every year a large number of school graduates enter the job market, with many not finding employment right away.

“In Kenya we are turning out about one million high school graduates annually. We are definitely not creating a million jobs per year,” says Flora Mutahi, founder and CEO of Melvin Marsh International, the company that produces the popular flavoured tea brand, Melvins Teas.

“We have a growing population in Africa and the youth constitute a large percentage of that population. In the future, entrepreneurial colleges will be very important,” she says.

Mutahi, who runs a 120-employee business, admits she lacked some of the required skills and knowledge at the beginning of her entrepreneurial journey.

“I was so green, so raw when I started the business,” she says. Mutahi remembers a conversation with a friend when she first thought about venturing into the tea industry. “He asked me: ‘Do you know anything about tea?’ And I said, ‘No, but I’ll find out.’”

She believes that more and more young people would need to be entrepreneurs to build sustainable livelihoods, and they will need people to mentor them.

The startup ecosystem in Kenya has been gaining momentum in recent years. In 2019, Kenyan ventures raised $428.91 million in funding for their businesses, according to a report by Weetracker. Fintech and agritech companies are in the majority.