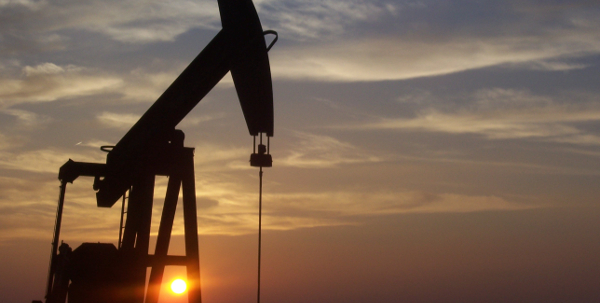 For the last 20 months the global oil price slump has continuously made world headlines and had an array of effects on global economies. African oil-exporting nations such as Angola and Nigeria have been hard hit by reduced export revenues as the price per barrel plummeted from over US$100 in mid-2014 to record lows of about $27 in January 2016.

Nigeria’s 2016 budget, revealed in December, was calculated with Brent crude – which contributes the largest share of the country’s foreign exchange reserves – at a price of $38 per barrel. This was already a huge reduction from the previous year’s benchmark of $53 per barrel. And when the price continued falling the country’s challenges intensified – especially due to severe foreign currency shortages.

In January the Central Bank of Nigeria halted US-dollar sales to foreign exchange operators and this caused constraints for businesses. For example, packaging company Nampak revealed this week that it had R1.5bn ($97.5m) in cash tied up in Nigeria and Angola at the end of March that it could not convert into dollars to take out of these markets.

However, oil prices have recently started to recover. Brent crude, which is the global oil benchmark, managed to climb above $50 a barrel over the past two weeks. While this means consumers are likely to see price increases at the fuel pump, for nations like Nigeria it comes as a relief.

Jenny Erskine, an oil and gas partner at Deloitte in South Africa, noted the current price means nearly double the revenue from oil exports since January, translating into an inflow of dollars.

“In the oil and gas industry the commodity is globally set in US dollars. So pretty much all trading is done in US dollars. With the revenue being denominated in dollars… you will have that inflow of that cash. And instead of having $27 coming in you now have $49 coming in for that same barrel of oil that is being sold,” she said.

Erskine added that on a global level the current oil price is still not high enough for some countries to compete with the cost of production in Middle Eastern markets. For example, in Saudi Arabia it costs under $10 to produce a barrel, while in Brazil it is around $35. In Nigeria estimates suggest that it costs closer to $30 due to high capital investment.

Only time will tell

Erskine said the last 20 months has revealed that the oil price is difficult to predict – with industry experts, economists and governments continuously seeing their forecasts proven wrong. For this reason she believes it is a wait-and-see game.

However, she does suggest that now is the time for upstream companies to invest in exploration projects as services and assets will be cheaper.

“If I had a bottomless pit of money, I would go spend money right now on exploration because I can get rigs at bargain prices and all my related services. I can negotiate really good prices and then when there is that really good uptick in the future, I have my production [ready] to be able to supply to markets and make use of those higher oil prices.”

However she added that in Africa it can be more challenging to do this, as it often takes double the time (up to 10 years) on the continent for an oil project to take off commercially after exploration – as opposed to five years elsewhere.

“I do appreciate [upstream companies] are in a catch-22 situation. They only have a fixed sum of money and many of them have reserved-based lending funding, which is really worked out based on the value of their oil and gas reserves. So their funding line actually drops in relation to a drop in the oil price.”