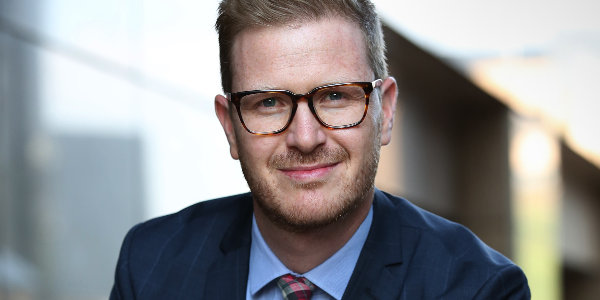 The recent financial closing of the Azura-Edo 450MW gas-fired power plant serves as a significant milestone for the power sector in Nigeria, and the West African region more broadly. This unique transaction is Nigeria’s first greenfield Independent Power Producer (IPP) project under the new regulatory framework.

Nigeria is the most populous nation in Africa, yet has one of the lowest per-capita electricity consumption figures in the world. When operational in 2019, the Azura project will add much needed stable base load capacity to the Nigerian electricity grid, thereby providing a significant underpin to that country’s economic growth.

The Nigerian Electric Power Sector Reform (EPSR) Act was passed into law in 2005 and was legislated with the aim of bringing fundamental changes to the ownership, control, and regulation of the power sector in Nigeria. The Roadmap for Power Sector Reform, published in 2010, sought to bring about the mandated changes under the ESPR Act through detailed actions for implementation.

A number of these key steps have since been completed and have contributed to a successful reform of the power sector. The progress made includes:

One of the key objectives of the Roadmap for Power Sector Reform was a substantial increase in the power generation capacity provided by IPPs in the country. As the first IPP under the new regime, the Azura-Edo IPP (Azura) represents a significant milestone in the efforts over the last six years of power sector reform.

Azura will be constructed near Benin City in Edo State and represents the first phase of an envisaged 2,000MW total facility. The project benefits from a 20-year Power Purchase Agreement (PPA) with local offtaker, NBET. The plant is designed to run on natural gas which will be supplied by Seplat under a long-term gas sales purchase agreement and delivered through contractual arrangements with the Nigerian Gas Company. The gas supply arrangements necessitated the development of an innovative letter of credit facility to allow the project to meet its obligations in a capital efficient manner.

The plant will be constructed under a lump-sum, turn-key Engineering, Procurement and Construction (EPC) contract with a joint venture between Siemens and Julius Berger (a Nigerian construction company, headquartered in Abuja). The plant will be operated by PIC Marubeni under a long-term operations and maintenance contract.

As a result of the reforms, many of the key stakeholders in the transaction were newly established, requiring credit enhancement in the form of guarantees provided by the Federal Government of Nigeria. These guarantees operate in a number of tiers and are also the foundation of the political risk support provided to the offshore commercial lenders by MIGA and IBRD of the World Bank group.

Rachel More, a senior dealmaker at RMB Nigeria, said: “This transaction provides a bankable template from both an investment framework and financing structure perspective for future projects to be delivered in the country, with wider learnings for the region. The power sector reform in Nigeria presents significant opportunities and the closing of the Azura transaction is a milestone to be celebrated in that it represents interdependent collaboration between the private and public sectors. Much credit for the success of the Azura project is owed to the project sponsors but also to the Federal Government of Nigeria, for its political will, patience, and support in seeing the project through to commercial close. RMB will continue to support projects designed to alleviate Nigeria’s electricity challenges and will provide ongoing financial leadership in the region.”

For RMB, the Azura project adds to the group’s significant track-record of execution of project financings in West Africa. Arranging and structuring of the finance package for this project was executed jointly by RMB’s Lagos and Johannesburg teams, drawing on power project finance skills and regional experience.

Mark Schmaman is a senior transactor at Rand Merchant Bank.