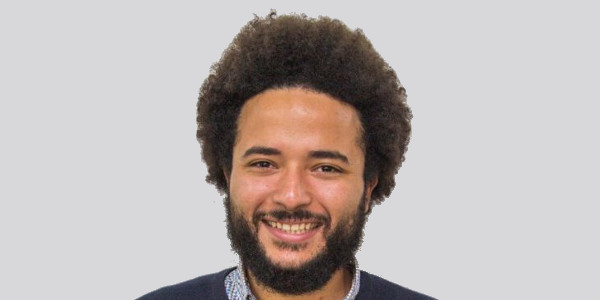 This week’s Finding Impact Podcast (FIP) features Fausto Marcigot, co-founder at PayGo Energy, a Kenya-based technology company developing smart metering systems that enable customers to pre-pay for cooking gas. The company has a pay-as-you-go business model, not unlike what M-Kopa is doing with its home solar systems.

FIP is a weekly series where Andy Narracott (@AndyNarracott) has conversations with people moving the needle in social enterprise. Each episode discusses strategy, tactics and practical advice to help you build your own venture.

Low-income households in Kenya typically use charcoal or kerosene for cooking. The smoke and fumes released by these energy sources are major health hazards and have been responsible for respiratory problems. However, there are barriers preventing families from adopting clean gas solutions (liquefied petroleum gas or LPG), most notably the high up-front cost of the stove, the gas cylinder deposit, and the large amount of money required to refill an empty gas cylinder.

PayGo Energy has developed an innovative product that allows families to purchase gas in small amounts. It works as follows: Households register with a PayGo Energy sales agent, and pay a fee to join the service and receive a system. The system comprises a smart meter (which controls the gas flow), a full cylinder of gas, and a cookstove. By using mobile money platform M-Pesa, customers can purchase the exact amount of gas they require. Before the gas cylinder is depleted, the smart meter notifies PayGo Energy, which then arranges for the delivery of a replacement cylinder.

In the interview, Marcigot revealed how PayGo Energy managed to test its concept without having to spend the money to build an actual smart meter. The team recreated the company’s proposed solution by using off-the-shelf products.

“We wanted to find a way to test a pay-as-you-go system, but without having actual technology,” he explained.

They did this by installing a simple gas system – comprising a stove and a small 6kg gas cylinder – in 10 households. The owners were charged Ksh.1,000 (about US$10) as an installation fee – similar to what the customer would have to pay for the company’s actual product. The PayGo Energy team then went to the houses every day to weigh the cylinder using bathroom scales – and charged the customers a daily rate for the gas that was used.

“We got gas stoves from Nakumatt, one of the big supermarkets here; we got cylinders from a gas station, and we had a set of bathroom scales that we were using.”

After a couple of months the team was confident that there was demand for their solution. “It lasted about two months before we kind of saw what we thought was enough to say, ‘Look, people are buying gas, they are saving money based on kerosene, and they are happy with this type of service even though it is super intrusive – going into someone’s home every day, they still seem to be happy.’ Obviously it was only 10 customers and difficult to sort of prove anything conclusively, but for us we’d thought we’d seen enough to move to the next level.”

Listen to the full interview through the media player above.