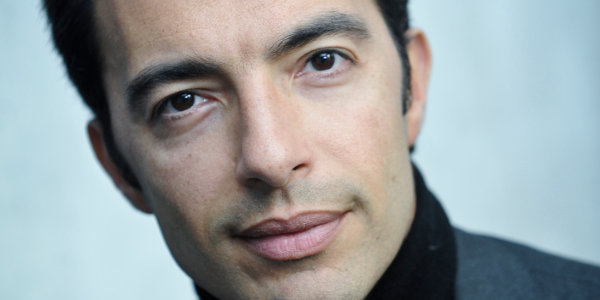 By Amir Ben Yahmed, President of the Africa CEO Forum

For women to take their place in the African private sector sustainably and irreversibly, we must have the courage to start at the top! Company boards, which are essential to good governance and to accelerating corporate social responsibility programmes, must assume the role of pushing gender issues to the forefront, acting from within to change the thinking of the continent’s economic elites.

Africa’s performance in this respect – while far from being catastrophic – still has a long way to go. According to an African Development Bank study of the 307 largest companies on the continent, around a third of them have no women on their boards, while another third have only one. In total, only 12.7% of company directors are women. With an average of 17% women directors, the countries of southern Africa and East Africa are doing better, while the three North African countries are struggling to reach 7.5%. In the largest economy of the ECOWAS bloc, Côte d’Ivoire, only 5.1% of company directors are women.

Not only is this situation unfair, but it also defies logic: numerous studies show the economic and intellectual benefits of a strong female presence on executive boards. These range from better risk management and a diversity of points of view to an increase in the return on investment. So why is progress still so limited? What residual obstacles are blocking women’s path to the boardroom in Africa?

The first point, as highlighted by the Women Corporate Directors Foundation, is that most nominations for board membership are done via an informal process, depending on networks traditionally reserved for men and thus automatically excluding women.

A second explanation lies in the disconnect between female decision-makers (potentially eligible for executive boards) and companies wishing to increase the number of women on their boards. African women who are qualified and aspire to sit on boards (and they are many) are only too rarely invited to do so.

Across the world, two kinds of regulation can improve the place of women in the directorship of large groups. Some countries have opted to impose quotas on businesses. While this has proved a success in Norway, it has failed in India. The conditions in several African countries suggest that the latter would also be the case on the continent. Others have chosen less coercive measures, which have often proved more effective. This is the case in Australia, where companies are encouraged to be transparent about gender diversity initiatives, notably in their annual reports.

Since its beginnings, the Africa CEO Forum has committed to furthering female leadership, and in its most recent edition it made increasing women’s representation on company boards a priority. Resulting from a thought process involving more than forty international and African companies, this engagement at the heart of the development and modernisation of the African private sector follows three main axes.

The first, advocating to members of the African private sector for the systematic establishment of national codes of company governance, including obligatory transparency in matters of gender diversity.

The second, with our Women on Board initiative, launching a platform for putting “board-ready” African female decision-makers in touch with companies wishing to increase the number of women on their boards.

Finally, with the Africa CEO Forum Women in Business Leadership Meeting, which took place on 2nd and 3rd July 2018 in Paris, instigating the first business network exclusively dedicated to African female leaders, designed to strengthen their professional connections on the continent and worldwide.