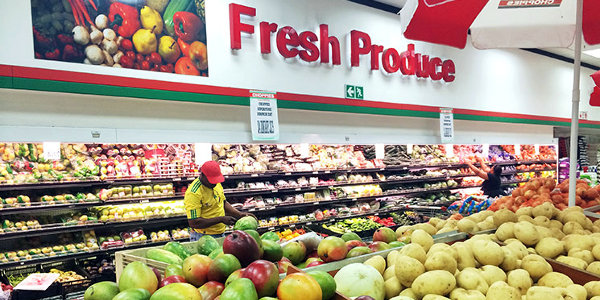 Botswana-based retailer Choppies is set to enter the Kenyan market.

Botswana’s largest grocery chain, Choppies, recently announced that it plans to acquire 10 stores of a Kenyan mid-tier retailer Ukwala Supermarket for about US$10m, marking its foray into East Africa.

A few weeks ago South Africa’s Massmart also entered the market with the opening of its Game store at a new mall in Nairobi. Furthermore, French chain Carrefour is set to open two stores.

The acquisition of Ukwala by Choppies will be the first case of a foreign retailer taking over a Kenyan supermarket chain. Previous attempts by Massmart to buy a stake in Naivas failed due to family wrangles among Naivas shareholders.

Choppies said in a statement that Kenya’s “underpenetrated formal retail market” provides it with a “compelling opportunity”. Three of the supermarkets Choppies will acquire are located in the capital Nairobi, two in Nakuru and five in the port city of Kisumu.

“We are on track to have over 200 stores by the end of next year and will be opening our first stores in Zambia and Tanzania by mid-2015,” Choppies CEO Ramachandran Ottapathu told Reuters.