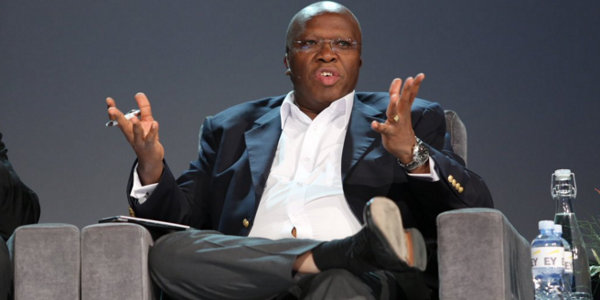 So said Gerald Mahinda, managing director for sub-Saharan Africa at Kellogg Company, during the recent EY Strategic Growth Forum Africa in Johannesburg, highlighting the importance of getting a product to consumers at a price they can afford.

US-based Kellogg has been operating in South Africa for many decades, but is now expanding its presence throughout the continent. In September it announced a US$450m three-layer deal with Tolaram Africa, a food company with a strong presence in the Nigerian market. Highlights of the agreement include:

Mahinda said Tolaram has a strong route-to-market system in place in Nigeria, and it is in control of many of its inputs. For example, the company generates its own power and is also responsible for its raw materials and packaging.

According to Mahinda, success in sub-Saharan Africa requires companies to manage the common risks associated with the continent, including currency, talent, infrastructure, governance and corruption.

“The company we are now partnering with in Nigeria, generate their own power, they are building a port – that’s not how you do business elsewhere, but the business is very profitable.”

Mahinda, who previously worked for alcoholic drinks giant Diageo across a number of African countries, said one solution is to hire Africans currently working in developed market economies. “When I was running a business in East Africa, we sourced our talent from East Africans from Europe, and showed them the opportunities of coming back home. I was talking to the officials in Ethiopia the other day, and it is a bit mind-boggling the number of Ethiopian diaspora that is moving back to Ethiopia.”

Nigeria’s economy is currently facing strong headwinds in the form of lower oil revenues. However, Mahinda remains upbeat about the country’s potential and said a long-term approach is critical. “If you are going to make a short-term investment for a short-term return, then I think you should not operate in Africa. I think it has got to be long term, because there are risks, but over the long term you can manage those risks.”