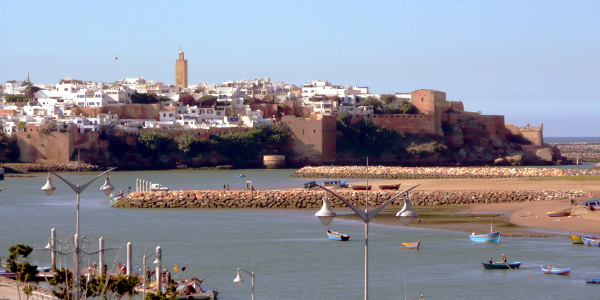 Below is a trip note published by Old Mutual Investment Group after its Equities team visited Morocco.

Our first investment trip to the Kingdom of Morocco this year was right in the middle of the holy month of Ramadan.

Being mid-summer in the northern hemisphere meant that the daily fast is particularly long − as the sun rises early and sets very late. I was warned that activity levels slow during the fasting period, and it certainly was something we experienced during our scheduled meetings, particularly as the day drew on. I tried fasting on one of the days and really struggled. By 10 o’clock I was already getting desperate for food. So, while the timing was not ideal, it is important to meet with the companies we invest in ahead of them entering their mid-year “closed” period (from end of June until after their half-year results are released).

Since our last visit in October 2016, Morocco has been readmitted to the African Union (AU) after 33 years of isolation. Morocco exited the AU when the union recognised Western Sahara as an independent state, a region Morocco claims is part of the Kingdom.

Morocco was one of the top performing African markets in 2016, surging 31% over the 12 months (in local currency terms). It has also had a quiet start in 2017, up 4.6% in local currency terms and 12.3% in US dollars. Despite this, our investment process showed that Morocco started the year ranking low down on our list of countries on an aggregate basis. However, the dividend yield of 4% is attractive for local investors, where the local rate on one-year government paper is 2.26%. 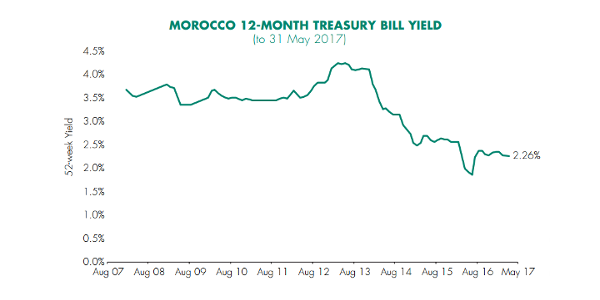 To put the overall market valuation in perspective, our local host’s “top buy” idea is a utility business that is not expected to show any earnings growth. This port operator, called Marsa Maroc, trades on a price-to-earnings (PE) ratio of 17x (relative to the market PE of 22x). 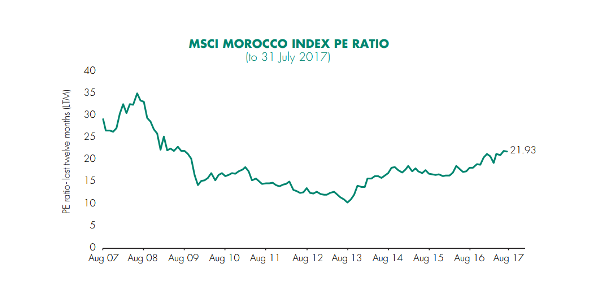 Talk is cheap, but not without prospects

We returned from the trip with some interesting investment ideas. The local listed telecommunications business, MarocTel, is trading on the highest PE multiple of any of the African telecommunications companies. MarocTel is doing a great job cutting costs, but in its main market of Morocco there are major revenue headwinds.

Secondly, the regulator has, once again, told the operators to allow VoIP (voice communications over the internet). This means that Moroccans can again use services like Skype and WhatsApp calling. This does not only bite into revenue from international calls, but also for local calls. It’s the way the market is moving, evidenced by my taxi driver using WhatsApp to make calls while doing 160km an hour down the highway in a 30-year-old Mercedes with fluff on the dashboard.

Our largest exposures to Morocco are both consumer shares. The Moroccan consumer has been through a difficult few years, where food and energy subsidies were reduced. This is now in the base and consumers have adjusted to paying market-related prices. Subsidies have not been completely removed, for instance, sugar is still subsidised. Our one investment is in a local food retailer called Label Vie. The big growth story is the rollout of new stores. It is estimated that only 5%-15% of retail sales in Morocco are through modern distribution channels, or chain stores as we call them.

This compares with South Africa where modern distribution accounts for more than 50% of retail sales. Label Vie is the second-largest chain in Morocco and had 70 outlets at the end of 2016, with plans to add another 14 stores this year. Compare this with Shoprite, which has close on 2,500 outlets in South Africa alone across its different brands.

Given its higher level of development relative to other African countries, and its low inflation and interest rates, Morocco is never likely to be Africa’s leading growth story. However, I believe it does offer relative stability and a very low correlation to most other markets. Added to this, there are always good stock-specific opportunities to be found within any market.