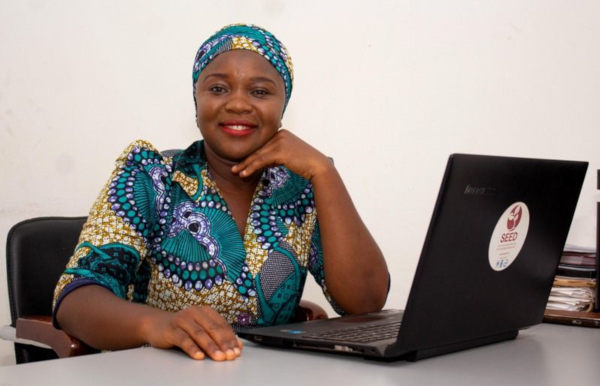 Years ago, when Salma Abdulai first heard her university lecturer speak about the huge potential for cultivating fonio grain, she was so intrigued that she decided there and then to try cultivating.

“I had heard about fonio when I was a child because it was what our elders gave to widows to help them survive. It was a staple crop here in northern Ghana and was not sold. It was only used during certain cultural activities. But what I did not know at the time was its enormous health and nutritional benefits missing in most cereals,” she said.

Fonio, considered the oldest of Africa’s ‘ancient grains’, is a small-grained millet. It is known to remain viable for well over a century without the risk of pest infestation but takes just eight weeks (two months) to mature for harvest. It also grows well without fertilisers, even through spells of drought. This makes it suitable for cultivation in northern Ghana, where dry weather conditions are the norm. Fonio is also restorative for soil.

“Whichever soil you plant fonio on, it has that ability to fertilise it,” Abdulai explained.

By cultivating fonio, Abdulai hoped she would not only create employment but also help to restore the fertility of fairly barren pieces of land in her region. 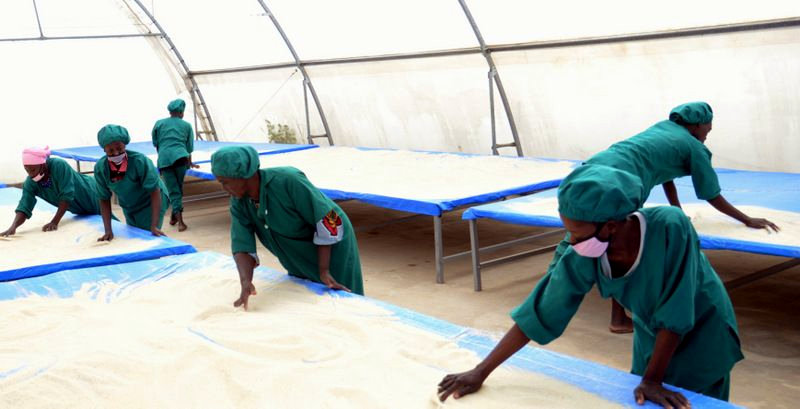 “Even though I have an MPhil in agri-technology from the University for Development Studies, that alone was not a guarantee that I would be able to navigate this path easily, because of the entrenched cultural beliefs in my community,” Abdulai explained.

The initial hurdle she would have to cross was social – and not environmental, as she might have expected. She had to convince the men and chiefs of her community to lease out their land to women, who, due to the patrilineal system of inheritance, are not permitted to own land.

It was difficult, some of the chiefs laughed when I told them about the idea of using women to grow and process the staple crop. They wondered how feasible it was going to be, especially when our women were landless,” she said.

This attitude led her to set out on a mission to create awareness about the ‘miracle crop’ in her community, among both locals and traditional rulers alike. Eventually, her efforts paid off and the land was granted to her. Following this, she registered 10 landless, woman farmers from the community under her NGO, called Tuyumtaba. Each woman would be given an acre of land to farm the cereal.

A different challenge struck after the first harvest: there was no market for the 100 bags of raw produce the women harvested.

“I went to several places and no one would buy, because they did not know the product and [it] had no value. I then realised that if I did not re-register the NGO as a for-profit organisation and add value to the fonio, I would not be able to sell.”

To motivate her first 10 farmers, Abdulai bought the harvest and managed to sell the bags off herself.

In 2013, Tuyumtaba became Unique Quality Product Enterprise, a company headquartered in Tamale which works with farmers involved in the processing and marketing of fonio.

The following year, notable development and an evident shift for the better in the livelihoods of Abdulai’s first 10 farmers drew more interest from local women. This encouraged Abdulai to increase her team number to 120 and request for more land to use. 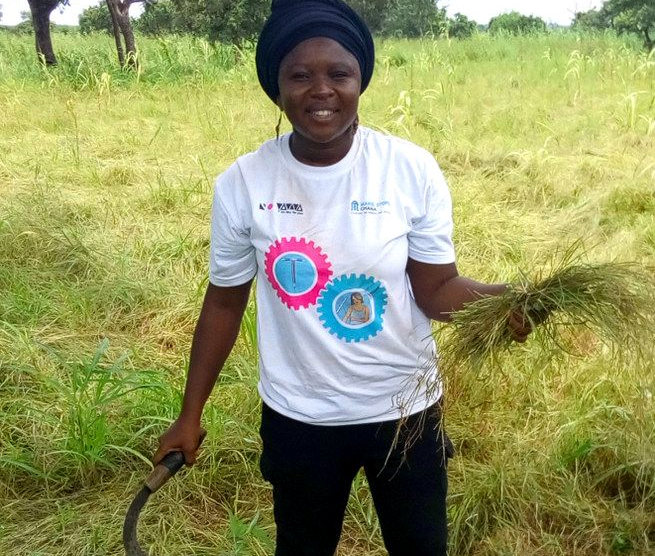 The model Abdulai started with is still the same today, apart from a few improvements; the women are given the seeds and land to farm and after the harvest, Abdulai’s company buys the grain from the farmers.

The early de-husking method of production was very cumbersome for the women, according to Abdulai, so she bought a fonio de-husking machine to cut down on production time and effort, while increasing output. Improvements like this facilitated the steady growth of the company over a period of three years.

In 2018, the company’s name changed from Unique Quality Product Enterprise to Amaati Group and it currently produces 2.5 tonnes of fonio daily and assists farmers from 50 different communities with the tools and training required to produce the cereal.

“Now even some of the men who hitherto did not want to part of it have joined because they feel the impact,” Abdulai explained.

Over the years, Amaati’s work has proven to be beneficial in more ways than Abdulai initially intended.

In recognition of her work, the Cartier Women’s Initiative announced her the winner of a 2017 competition that took in over a thousand applications – and awarded her $100,000.

She channelled the money back into the business and today, the venture which Abdulai started with her own savings is worth over 10 million cedis (over $1.5 million), with close to 40 permanent staff. 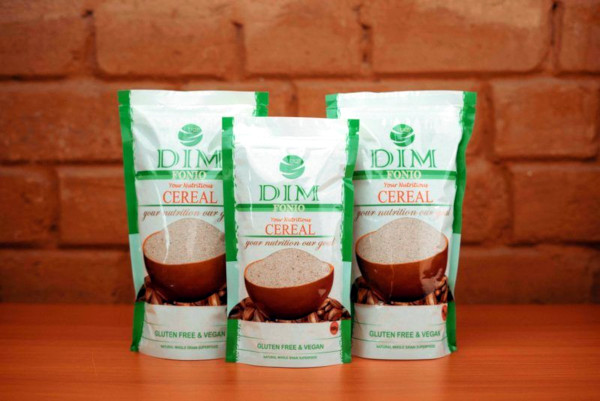 Amaati sells its fonio product under the DIM Fonio brand, which translates to ‘eat fonio’ in the local language.

“Branding it this way was strategic. We wanted people, especially the rural folks to understand,” she explains.

Seventy percent of Amaati’s DIM Fonio brand is distributed across four regions in Ghana while the remaining 30% is exported to Canada, the United Kingdom, Italy and South Africa.

Abdulai is optimistic that in the next few years the company will be among the key players in the global fonio industry.