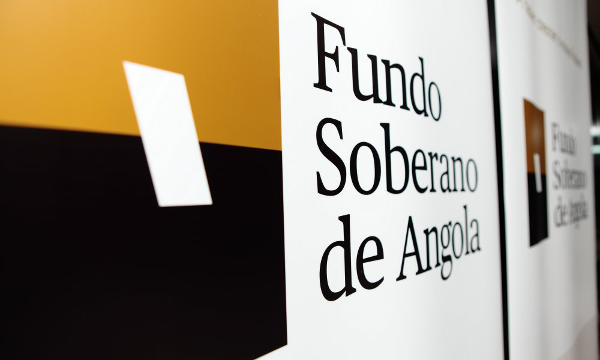 Furthering its commitment to communicate regularly and transparently the state of its investments, assets and accounting records, FSDEA concluded the transition process from the country’s national accounting standards for financial institutions (CONTIF) to International Financial Reporting Standards (IFRS) in 2016. This achievement makes the FSDEA the first Angolan institution to present financial statements in accordance with the rules of international financial and capital markets.

According to Hugo Gonçalves, Member of the Board of Directors of the FSDEA: “The positive evaluation of FSDEA by SWFI is a testament to its commitment to the highest standards of financial reporting worldwide. This quotation reflects the good understanding that international analysts and large institutional investors have about the domestic, regional and international investment strategy of the Fund.”

With the full adoption of IFRS in 2016, the FSDEA’s financial statements are now more comparable and consistent with those of other financial institutions at the international level. As a major investor in commercial infrastructure in the continent, it is imperative for the Fund to operate with ethically and a high degree of objectivity.

The Linaburg-Maduell Transparency Index was developed by Carl Linaburg and Michael Maduell for the Sovereign Wealth Fund Institute in 2008. It is an internationally recognized method of periodically rating the transparency of sovereign wealth funds. The examination is based upon ten-point criteria, including the disclosure of the policy, purpose of each Sovereign Wealth Fund and its source of capital, a clear regulatory oversight, regular independently audited annual reports, the establishment of ethical standards, the strategies and location of its investment and management compensation.

The Fundo Soberano de Angola (FSDEA) is a Sovereign Wealth Fund wholly owned by the State of Republic of Angola. The Fund is established in accordance with international governance benchmarks and develops an investment portfolio across a number of industries and asset classes, in accordance with the investment policy and guidelines set by the State. By pursuing investments that generate long-term and socially enhancing financial returns, the FSDEA has an important role in promoting Angola’s socioeconomic prosperity and generating wealth for Angolans.