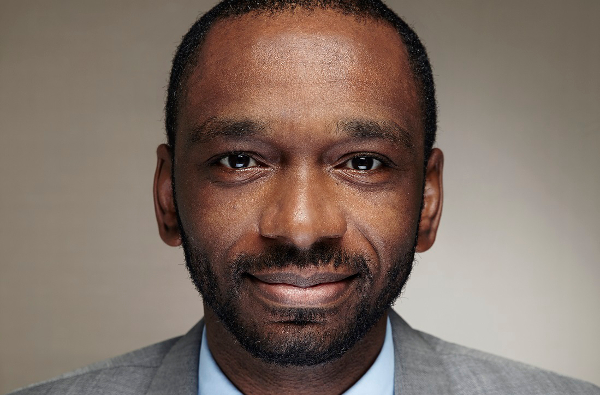 The Fundo Soberano de Angola (FSDEA), Angola’s sovereign wealth fund, today announced that it has committed to invest US$180m in a strategic deep-sea port in Angola. The commitment is made as part of FSDEA’s $1.1bn infrastructure fund.

Commenting on the project, José Filomeno dos Santos, Chairman of the Board of Directors, FSDEA stated, “Investments in the industrial sector and infrastructure support trade in the sub-Saharan region have shown high rates of profitability and resistance to the risks associated with the countries on our continent. Allocating capital to maritime infrastructure and logistical and industrial support in Angola allows diversifying other investments in the international financial markets present in FSDEA’s portfolio. Through this project, in particular, we aim to create more than 20,000 jobs and add value to our national growth.”

This investment will create the first deep sea water port in Angola and it will be built in two phases. Phase one will result in a terminal of 630 metres length connected to the shore via a two kilometres long connection bridge. The access channel will be 15 metres deep and the terminal will benefit from a water depth of 14 metres. Port facilities will include a free-trade zone, state-of-the-art ship repair, storage and unloading.

The FSDEA also released its second- and third-quarter investment update for 2016 that covers the periods from 1st of April to the 30th of September 2016. At the end of this period, the total assets of the Fund were valued at $4.755bn and the highlights were as follows:

Specifically, $32.5m was committed towards developing large-scale wood fiber plantations spread over 80,000 hectares in the Planalto region of Angola. This investment aims to achieve economic and also social goals in 2016. Its implementation has promoted sustainable practices and offers skills development programs for the local community that will lead to enormous community benefits through the delivery of job security and economic activity for the region.

Additionally, $18.2m was dedicated to seven agricultural projects, located in Angola. The country’s public investment in agriculture infrastructure has been amongst the fastest growing across Africa in the last decade. It is therefore expected that future yields from this sector can be strengthened by a more commercial management and the usage of more efficient production techniques in the medium term. Fostering agriculture is indispensable for Africa’s food security, for the intra-continental trade and for the establishment of sustainable sources of income for the countries based on international commodity markets and agribusiness.

While discussing the Fund’s private equity investments, dos Santos reiterated, “We have been materialising the purpose of the sovereign wealth fund to invest in the strategic sectors for the national development, through the seven private equity funds that we have established in 2014 to 2015.”

Together with the investment in international markets, these allocations allow us to preserve the FSDEA’s capital while generating new sources of income for the country and creating infrastructure for the benefit of national citizens. All investments made in Angola aim to generate high financial returns for the institution, as well as new jobs and business opportunities for the national private sector.”