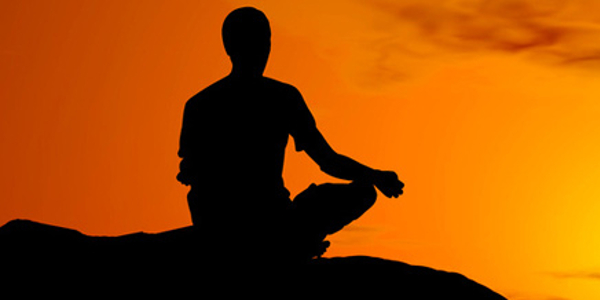 There is a noticeable relationship between employee well-being and low rates of absenteeism, and yet relatively few employers are taking advantage of the wealth of knowledge available to increase productivity in this way.

In South Africa, statistics on workplace absenteeism are far more readily available than on the rest of the continent, which already illustrates that this issue needs to be prioritised far more than it is in the rest of Africa’s economies. If information is not readily available, how are organisations to manage the problem at micro level?

Late in 2014, Occupational Care South Africa (OCSA) and Statistics South Africa released the shock statistic that South Africa was losing some R16bn (US$1.1bn) a year to absenteeism. Around 15% of employees were absent on any given day. On the broader continent, meanwhile, the greatest scourge is of teacher absenteeism, with Uganda having the dubious title of the highest rate. This impacts education, which in turn impacts long-term productivity of the workforce. At any given time, four of 10 teachers are absent. Meanwhile, across all professions, HIV/Aids, tuberculosis and malaria have taken their toll on productivity.

South Africa is the most regulated nation on the continent in terms of employee health and safety, and this – reports journal ESI – is beginning to bear fruits. But unless individual organisations begin to take steps to protect the well-being of their employees, African economies will continue to suffer on a large scale, believe experts.

In view of this, Unilever rolled out its new “Thrive” well-being model globally in 2015, as a holistic and consolidated framework covering physical, mental, emotional and purposeful well-being. The framework provides a consistent language and structure to guide Unilever’s activities and investments in well-being, ensuring benefits of scale whilst also creating space for local adaptation.

A study by Alexander Forbes has called for a proactive management strategy among organisations to tackle absenteeism, after noticing that it had increased at “staggering rates” over the previous decade. The strategy should focus on implementing the best practice of managing absenteeism and increasing productivity in the workplace, the report noted.

All employers in fact have the power to begin making this happen. There is a noticeable relationship between employee well-being and low rates of absenteeism, and yet relatively few employers are taking advantage of the wealth of knowledge available to increase productivity in this way.

It is no secret that lowering absenteeism boosts productivity, but increasing well-being boosts productivity in other ways as well. Employees eating a healthy diet are 25% more likely to have higher job performance, one survey  found; while obesity tends to drive higher workmen’s compensation claims and other costs as well.

Absenteeism is not only caused by physical sickness, however. Forbes notes that a primary driver of absenteeism is childcare and eldercare, as well as depression, disengagement and burnout.

Unilever’s Lamplighter programme provides employees with a physical questionnaire that is supported by a physical examination focused on vital health signs, which is then followed up by an Occupational Health team. At Head Office, there is a state-of-the-art gym with personal trainers, and by the end of 2016 the goal is to have physical activity areas in numerous other offices that can host, for example, Zumba sessions. Employees also have access to dieticians and healthy food at the canteens. Not forgetting mental health, there’s also support for workplace stress, an Employee Assistance Programme and counselling.

For employers using such programmes, this approach has undoubtedly paid off. “Enabling well-being provides competitive advantage due to its impact on our employer brand and the role that plays in attracting and retaining the very best talent,” Hu says. But, he adds, once the talent is there, a high level of well-being also allows them to perform at their peak. “Holistic well-being enables each individual at Unilever to realise their own potential, cope with the normal stresses of life, work productively, and make the contribution they want to make both at work and at home.”

Absenteeism is possibly the single costliest problem to affect organisations locally and internationally, so it’s worth investing in a solution that works. It’s not a short-term game. But it does provide employers – and employees – with lasting benefits.