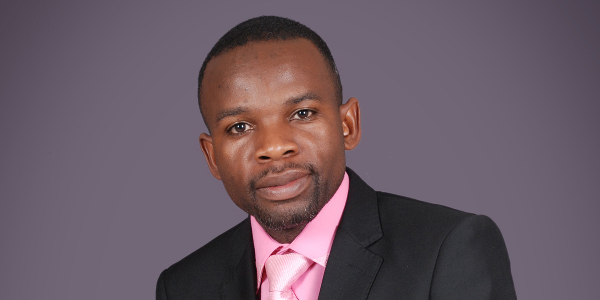 With all the commotion in the global market around commodity prices, the strong US dollar and China’s slowdown, we decided to look at Zimbabwe’s economic standing through an expert’s eyes. In an interview with How we made it in Africa, Dr Gift Mugano, a Zimbabwean economist, discussed a few critical challenges facing the country.

“I think what you need to get very right from the beginning, is that the Zimbabwean economy is driven by primary products,” said Mugano right off the bat.

But this could prove counter-productive. With slowing Chinese growth and a fall in commodity prices, Zimbabwe’s exports have taken a hit. Mugano sees this as a difficult situation for the country, as no less than 60% of Zimbabwe’s foreign exchange comes from the export of minerals.

The strength of the US dollar also presents problems. Zimbabwe is multi-currency economy, with the US dollar being the most dominant. The more the US dollar strengthens, the less competitive Zimbabwe’s exports becomes when compared with other African nations. Mugano pointed out that last year exports to neighbouring South Africa dropped by 39%.

In addition to El Niño, which is bringing drought to the country, Zimbabwe faces a number of other problems in the agricultural sector.

One is bad utilisation of land. Roughly 10% of Zimbabwe’s land is arable, but Mugano predicts that government, instead of boosting local production, will spend more on imports – for example, maize.

Another significant challenge is that Zimbabweans can’t use their land as collateral to obtain loans from financial institutions. Mugano wants government to give security to local farmers so they are able to work with banks in financing agriculture.

Furthermore, a pressing issue, according to Mugano, is Zimbabwe’s irrigation infrastructure – most of which was installed over 50 years ago and has yet to be replaced. He suggests the current overhead irrigation systems be substituted for drip irrigation, which saves water.

“We need to move with the times, climate change is coming, it is a reality. We need to invest in agriculture – and to do that we need to commercialise it. You do not want to hoard it as a political tool.”

However, despite the above-mentioned challenges, Mugano says the country’s number one enemy is a liquidity crisis.

“We have seen that even the stock market is performing badly. If you want to lose money go… and buy stocks – tomorrow the price will be going down because of deflation. And deflation is a result of what? A liquidity crunch – there is no demand.”

Additionally, according to Mugano, further unemployment problems loom ahead as a result of expected retrenchments many companies will undergo to cut costs due to financial constraints.

Because the price of global commodities and the strength of the dollar are out of Zimbabwe’s hands, Mugano advises that the country focuses on increasing productivity in agriculture – as it also impacts other linked industries, such as fertiliser and machinery.

“We need to start thinking on how we can commercialise the agricultural sector, not politicise it by thinking that the government can do everything. There is no money, they can’t do it. You need business people to play that role.”

Finally, according to Mugano, aside from providing security for farmers and encouraging investment into value addition, another way to make agriculture more productive is to minimise government control over the sector.

“You don’t need controllers in the agricultural market. In a liberalised environment you need to allow players to determine the price through demand and supply.”