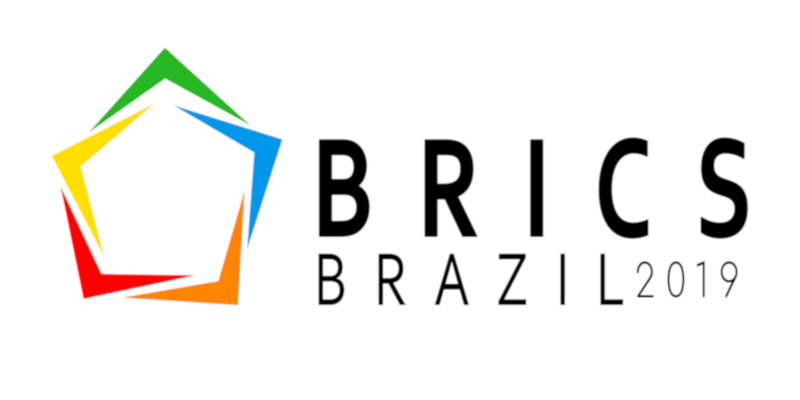 The 2019 BRICS Summit, the eleventh instalment of an annual meeting of the leaders of Brazil, Russia, India, China, and South Africa, kicks off in Brazil’s capital Brasilia today.

It comes amid renewed debate about the importance of the country grouping.

Divergent economic trajectories – China and India are showing healthy growth while resource-dependent Russia, Brazil, and South Africa are struggling – have led some to write off the BRICS. Rating agency S&P for example recently said the grouping has lost its relevance due to this trend.

They represent the need for change in a global order dominated by industrialised economies in the West, which lacks the institutions to meet the development needs of emerging economies in the 21st century.

The BRICS are doing their bit to push this.

Their New Development Bank (NDB), established in 2014 as an alternative source of development finance, is a good example. The NDB has just partnered with the African Development Bank to co-finance infrastructure projects, an option that simply wouldn’t exist without the BRICS.

It’s a small part of a process that will take decades to unfold.

In short – the BRICS still matter.

Cameroon’s main opposition party has said it will boycott legislative and municipal elections scheduled for February 9, 2020, over security concerns in the country’s English-speaking regions. A government crackdown on a separatist movement by the country’s anglophone minority has left at least 2,000 people dead, with 500,000 estimated to have been displaced. More: Anadolu Agency

Uganda’s government has accused Rwandan security forces of murdering two of its citizens, who were shot dead on their shared border after being intercepted while smuggling goods. The incident comes amid ongoing tension between the two countries over a border dispute. More: Reuters

Dubai’s DP World has signed a preliminary agreement with Namibia’s Nara Namib Free Economic Industrial Zone to develop a business park in the port of Walvis Bay. The aim is to reach a final agreement on the project, which will initially cover 50 hectares, by Q2 of 2020. More: Reuters

Global carbon emissions are set to rise until 2040, even if governments meet existing environmental targets, according to the International Energy Agency’s 2019 World Energy Outlook. The organisation’s director also warned that without a ‘grand coalition’ between the public and private sectors, the chances of reaching climate goals are “very slim”. More: France 24