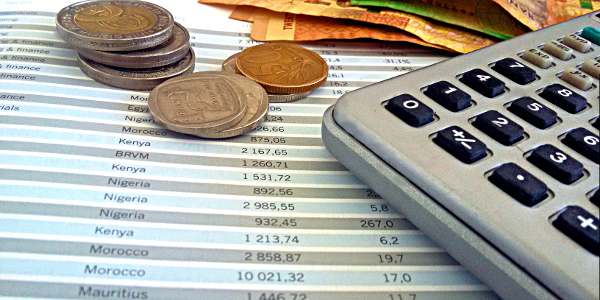 First quarter global mining and metals transaction activity confirms the harsh reality faced by companies across the industry is far from over, according to EY’s latest quarterly analysis. Deal value fell 45% to US$3.3bn in 1Q 2016 over the same period in 2015.

The report, Divestments: extracting hidden value, confirms the five-year downward trend in transaction activity failed to subside in the first quarter of 2016. Global deal volume followed the same downward trend, with 72 deals in 1Q16 compared to 90 in 4Q15.

In Africa, deal volume decreased to three deals in 1Q16 compared to seven in 4Q15.

Quintin Hobbs, mining and metals transactions director, says, “The decrease in the number of deal volumes in Africa from 4Q15 to 1Q16 was also accompanied by a significant decrease in deal value. While in 4Q15 the deal value of the seven projects was $557m, 1Q16 saw the deal value dropping to $7m. Mergers and acquisitions and capital raising activity continued its downward trend, and further adversity may be expected before a significant turnaround in transaction activity.”

“Prolonged commodity price volatility, widespread financial distress and subdued investment appetite continues to take its toll on transaction activity in the mining and metals industry. These forces are not driving the value or volume of deals expected at the outset of the year. Instead, we are seeing greater restraint as companies wait to see whether we have finally reached the bottom of the market.”

Gold deals comprised over half of the quarter’s deal value at $1.7bn and 46% of the volume at 31 deals. Meanwhile, divestment processes from a number of diversified miners started to close out and accounted for the top three deals of 1Q16.

Downham says: “Those under duress and forced to transact in the current market conditions are examining portfolios and pursuing divestments to raise capital and strengthen balance sheets. This is a relatively new approach adopted by the industry after years of consolidation. Companies have to sharpen their sales skills to secure the best outcome for shareholders.

“Sellers must be able to communicate a compelling value story in order to attract buyers and create competitive tension in the process — especially when it comes to marginal assets.”

In sub-Saharan Africa, the quarterly analysis shows that, even though the number of deal volume in countries, such as South Africa, did not go down from the 4Q15 to 1Q16 period, the deal value dropped from $119m to $9m.

“It is significant to note that, even though the number of deals did not grow in South Africa over the period, none of the deals represented investments going out of the country. All three deals in 4Q15 were investments into the country, while those that took place in 1Q16 were domestic investments,” says Hobbs.

The report finds that more than one third of executives globally (36%) see a lack of fully developed diligence materials as the main cause of value erosion in corporate divestments. And, when it comes to factors that induce private equity buyers to reduce offer prices or drop out of bidding, 44% of executives cited lack of confidence in information.

“We expect deal activity to pick up over the remainder of 2016 compared to the first quarter. Divestments will continue to play an important role in the market as companies make difficult decisions on how best to position operations through continued volatility,” notes Downham.