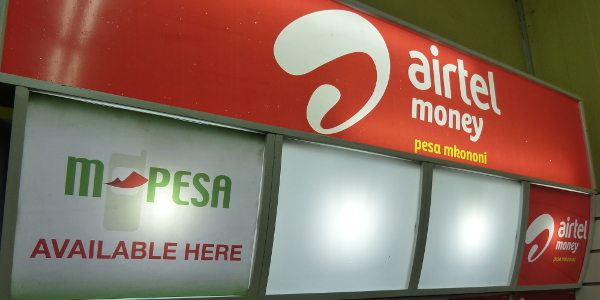 When most people think of India’s relationship with Africa, the emerging economies of the BRICS nations immediately springs to mind.

And this is for good reason: the total BRICS contribution to world GDP is over US$16tr, with $4bn in reserves. The combined population of the BRICS nations is three billion people (40% of world population), and these totals are hardly something to be overlooked. India’s participation in Africa, however, extends far beyond the BRICS alliance.

The simple fact of the matter is that India must engage in Africa for both its geopolitical and economic interests. The geopolitical strategy for India relies heavily on India’s reliance on Africa for its energy requirements and for its ambitions to become a permanent member on the UN Security Council.

The history of Indian relations dates back to the beginning of the opening of trade ties, and Indian diaspora have significant populations in South Africa and East Africa (Kenya in specific). India’s relationship with contemporary Africa is based on the principles of non-intervention in domestic affairs and the establishment of mutually beneficial trade ties.

At first, India’s businesses lead the way in terms of creating African-Indian co-operation, with the Indian government only later joining the effort. The first India-Africa Forum Summit, held in New Delhi in 2008, was attended by 14 African heads of state and opened up the debate for non-intervention and mutually beneficial relations. The summit lead to the African-Indian Framework for Co-operation.

There is no doubt that Indian-African trade is of vital importance to both entities. India has only 0.3% of the energy reserves it needs to support its growing economy, and is therefore looking to Africa for oil and natural gas. In 1965 India imported 0.5% of its oil reserves from Africa, and by 2010 it imported 75%. By 2025 it is expected that 90% of its oil reserves will come from the continent. It is therefore imperative that India establish favourable ties with Africa.

India’s main trading partners in Africa are Nigeria, South Africa and Angola. The balance of payments is in Africa’s favour as the trade surplus with India amounts to some $14bn. The main products that Africa imports are telecommunications technology and IT services and hardware. The rest of the imports are made up of consumer goods. The rate of growth of trade relations is comparable to the rate of growth experienced between Africa and China. This, to most people, will come as a huge surprise.

Due to India’s massive demand for energy and other resources (especially gold bullion), Africa is in a prime position to take India on as a vital trade partner. Notwithstanding the economic advantages to be gained (not least of which is the net export surplus), both entities have a shared past in their respective colonial heritages, and both are working towards independent growth in the post-colonial context based on mutual respect. Add to this the shared goals enjoyed by all members of BRICS, the two are set to grow from strength to strength in the future.

David Sand is the founder and CEO of Uwin Iwin, an incentive, loyalty and employee engagement specialist company with offices in South Africa, Kenya, Nigeria, India, and Brazil.