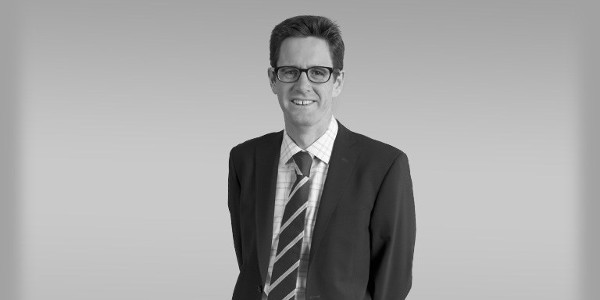 After a strong 2017, African stock markets continued the trend, making a decent start to the year. The Egyptian Exchange was up 15% in the first quarter, while the Nigerian and Moroccan Exchanges made somewhat more modest gains of 7% and 5% respectively.

No doubt there is less value in African markets than 12 months ago, but is there still sufficient value to compensate investors for the not insubstantial risks? Our research indicates yes. The expected four-year total returns for the fund’s holdings suggest there are good real returns to be had. This is particularly true relative to many global assets, which have been distorted by very easy monetary conditions.

There are risks to be aware of. Economic risks include the twin deficits and managed currencies across African countries. Regulatory risks are also much higher than in developed countries. We compensate for these risks by adjusting the valuations of African businesses.

Risks are currently most apparent in the mining industry. Last year Tanzania hit Acacia Mining with a US$190bn fine and tax bill, Zambia is claiming $8.04bn from First Quantum for unpaid import duties ($150m relates to the duty, the remainder to fines and interest) and the Democratic Republic of Congo is in the process of changing its mining tax regime.

We made very few changes to the fund over the past three months. The biggest trades were selective additions to existing Nigerian holdings and some position size reductions in Egypt. We have initiated some small positions on the BVRM exchange in Cote d’Ivoire, as businesses we have followed for some time moved into value range.

The majority of the Nigerian banks have reported results for the year to 31 December 2017. The results were as expected, with non-performing loans and bad debt provisions rising. The banks in Nigeria will find it difficult to maintain their 2017 returns in 2018 as Nigerian Treasury bill rates have fallen sharply, which will impact net interest margins. The lower net interest margins should be offset to some extent by improved economic activity and greater non-interest revenue. Despite the expected lower return on equity (ROE), we still think there is good value to be had across the Nigerian banking sector.

While the oil price has recovered, our oil and gas investments have not performed quite as we would have hoped. We have added to some of these positions.

The Zimbabwean government is saying the right things and has basically done away with the Indigenisation Law in an effort to encourage investment. However, the country still has many issues – not least of which is a dire shortage of foreign currency brought on by profligate government spending. We still can’t get any money out of Zimbabwe and the market prices are distorted by the rush from cash to real assets. We continue to hold Zimbabwean assets at our estimate of intrinsic value.