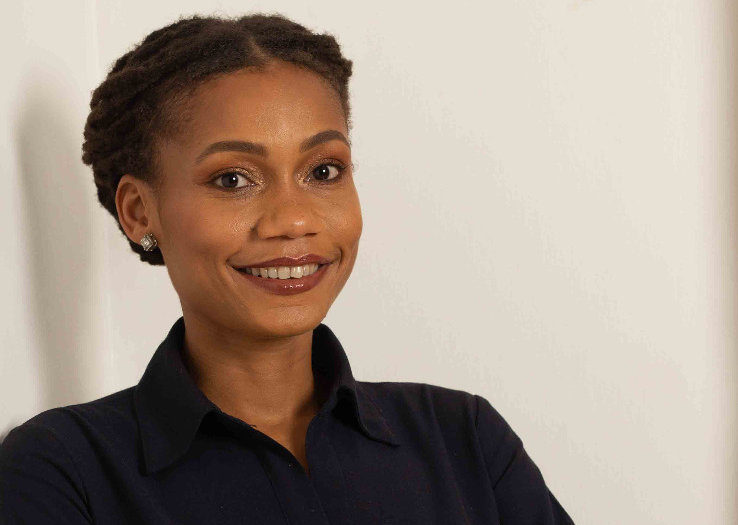 In 2012, after moving back to Nigeria from South Africa where she had lived for 12 years, Affiong Williams began gauging the Nigerian market to see if dried fruit snacks would be a viable product. She used fruit brought in from South Africa, packaged it and handed it to prospective customers.

At the time, this type of snack was relatively unknown in the country, with no other local producers doing it at scale.

“I was working for an organisation in South Africa, called Endeavor, providing entrepreneurial support. That is where the bug for entrepreneurship bit. I started researching my business idea while still employed in this job,” says Williams.

Initially, the plan was to produce fruit juices but she did not have the capital for the machinery. By a process of elimination, dried fruit emerged as a good opportunity.

“It was tough to launch a product that nobody really knew. People would ask why they would want to eat dried mango rather than fresh mango, for example. We had an uphill battle.”

Acknowledging how difficult the market acceptance was going to be, Williams abandoned her plan to get the business started simultaneously on all fronts: opening a factory, processing, creating the brand and working with farmers.

“I realised we would need to focus on the market first. So, we designed our brand and imported dried mango from Ghana in our second year, in 2013. We packaged and distributed to as many retail shops as we could. Even though it was challenging getting into stores and securing import supply, it was by far the better strategy to gain market acceptance before integrating backwards,” explains Williams.

Today, ReelFruit is available in over 350 stores nationwide. Initially, the company had two products but the product line has expanded to 11. It has exported its products to the US, Saudi Arabia and Switzerland.

“We are aiming to be the largest end-to-end fruit processing company in Nigeria, turning otherwise wasted raw materials – such as fresh fruit – into high-value snack products and inputs for the FMCG industry,” notes Williams.

She recalls the early days as extremely challenging. “I would say the early days were filled with a healthy mix of operational and personal challenges. I had a lot of fear and lacked confidence. I remember being nervous, facing sleepless nights worrying that I had quit my job and not knowing if the market would accept the product. I didn’t have a strong network as most of my family was in the US, it was a nerve-wracking time.”

Doing business in Nigeria was also very different from what she was used to in South Africa. “I had to reorient myself and learn how to get things done the Nigerian way,” Williams says. It took the company a whole year to get all its registrations, including that of the National Agency for Food and Drug Administration in Nigeria (NAFDAC) to be able to sell its products in stores.

“By that time, we had secured supply from Ghana and we started with two products. Actually, while I say two products, it was more one and a quarter because the dried mango was well received, but the dried pineapple really wasn’t.” 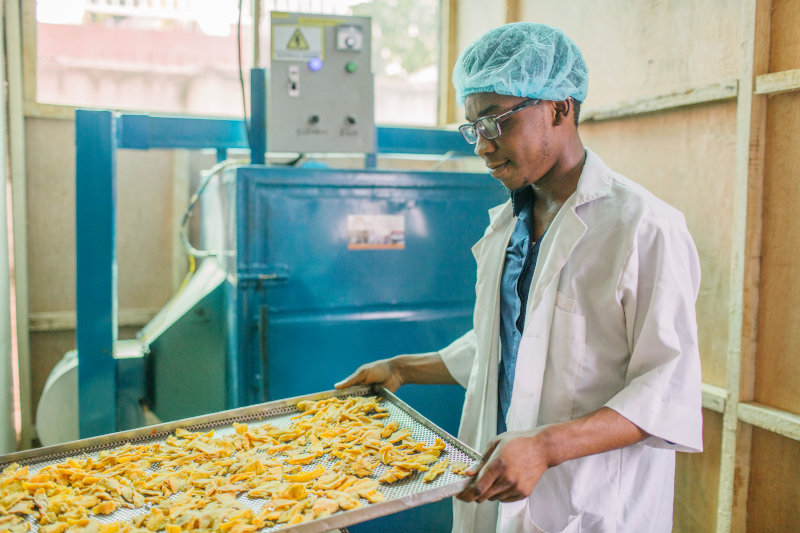 A ReelFruit employee at the company’s production facility.

The first sale to a retailer was in March 2013 to the Prince Ebeano supermarket in Lekki in Lagos State. Prince Ebeano was a relatively easy sell but Williams admits this was not typical. “The norm was more rejection than acceptance. For example, it took us three years to get our products on the shelves of Shoprite. And then, when we did get the products into stores, we would often have to return to pick up slow-selling stock,” she recalls.

In the end, it wasn’t a big marketing drive that brought about the turning point, it was persistence. “We simply continued to make sure we were in stores, on the shelves. This, along with the market slowly changing – with more smaller supermarkets opening in highbrow areas – is what made the difference. People liked the product and we got repeat purchases. It was only in 2017, an excellent growth year, that we knew we no longer had to worry about product acceptance.”

This dedicated focus on growing the number of stores that stocked ReelFruit led to the early development of the company’s own distribution platform. “Distribution is one of the biggest hurdles in this country. You have to know how you are going to get your product in front of the customer. I believe it drives sales much more than people give it credit,” she says.

ReelFruit has a fleet of 10 vehicles doing deliveries nationwide. “I would say our distribution network is probably our biggest asset. We can bring new products to market quickly through this network and with such ease that it sets us up for expansion and growth,” adds Williams.

Williams and the team at ReelFruit introduced additional products from 2014 onwards. The first, a fruit and nut mix, is still a signature product and was an attempt to temper the sweetness of the existing range after considering customer feedback. The products that are sold today include dried mango, dried pineapple, roasted cashews, the fruit and nut mix and a three-in-one snack pack, among others.

According to Williams, consumer and snack trends are rapidly changing, to the extent that ReelFruit is once again considering being bold and innovative with future products. “Due to changing tastes in the market, I believe we are in a good position to leverage brand equity to introduce new novel products.”

ReelFruit started processing in-house in 2014, which up to that point had been done through third parties. In early 2021, Williams was waiting for some equipment to clear in the port to bring even more processing capacity on board. 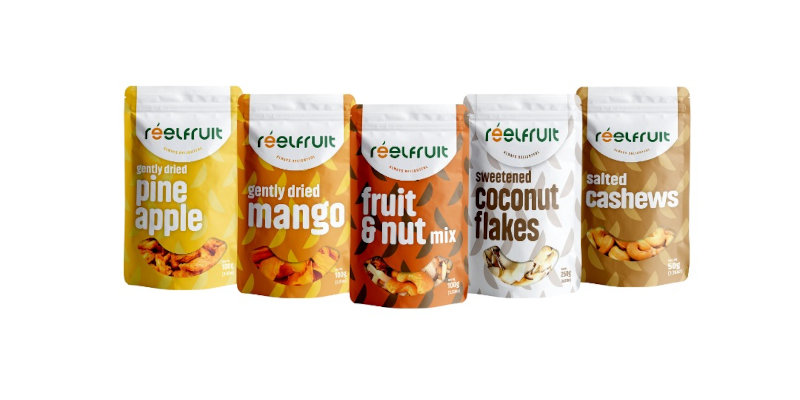 A selection of ReelFruit products.

Williams initially used her own money and loans from family members and her husband helped the growth in the early years. Later, the company used some grants received from USAID, IDH (a sustainable trade initiative) and Fintrac.

The company is finalising its series A fundraising round, nine years after opening its doors, with institutional funding of $2 million to unlock the growth that lies in wait.

“It has been a long journey. We had to raise finance however we could as it is difficult to find funds in Nigeria. I was fortunate I had my family-and-friends network to go to in the beginning,” she says.

ReelFruit is now at the stage where it is seriously looking at backwards integration all the way to the start of the value chain. One of the grants, from IDH, has been used in a pilot to set up an outgrower farmer network that is cultivating mangoes for the company in Nigeria.

“Raw material supply is one of our biggest challenges. Our goal is to build our outgrower system with farmers who supply us directly, not through a co-operative scheme. We found this is far more suited for this market. The goal is to eventually have our own farms as well as the network of outgrowers to supply us with quality produce.”

Williams admits that finding funding for farming is even more difficult. ReelFruit will be looking at leveraging donor support to establish this part of the business.

The first exports were to Switzerland in 2016 and currently, there are indications of a re-order from the client in Saudi Arabia as well as a pending order in the US. According to Williams, the company is hoping to send a bulk shipment to the US and, once there, to investigate whether it can expand its client network while the products are in the country.

“We do small scale exports by air but to compete in terms of pricing, you must have your product sent over in a container. This is what we are aiming for in the US now. We believe this market has a lot of potential for us,” she says.

Williams reveals ReelFruit has not had the local processing capacity to focus on exports up to this point and that it is only just able to service the local demand. “Currently, the biggest constraint on exports is capacity; investing in increasing our capacity will allow us to focus on the export market.”