Four Africans feature in this year’s ranking of The World’s 100 Most Powerful Women, compiled by American business magazine Forbes.

Forbes’ list comprises influential women involved in the worlds of business, politics, entertainment and non-profits. German Chancellor Angela Merkel made the top of the list in this year’s ranking.

The four Africans in the top 100 are: 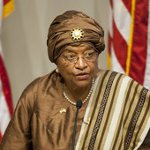 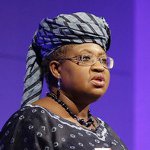 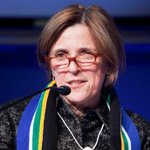 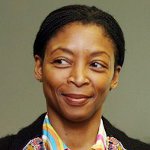