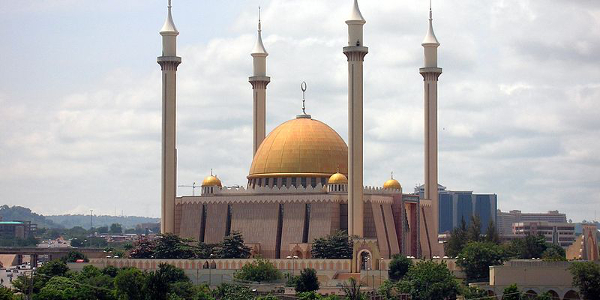 The Kenyan cities of Kisumu, Mombasa and Nairobi will experience over 200% growth in total consumer expenditure from 2015 to 2030, according to Euromonitor International’s recently published research titled Doing Business beyond South Africa: growth and opportunity in sub-Saharan cities.

The report ranked the top 10 fastest growing cities in Nigeria, Kenya, South Africa and Cameroon for consumer spending during the 2015-2030 period. It found that while South Africa’s Johannesburg and Pretoria remain heavyweights in consumer expenditure, they are becoming increasingly saturated and growth is shifting to cities in other key African countries.

Kenya’s Kisumu, Mombasa and Nairobi are, respectively, the fastest-growing markets due to a combination of population expansion and rising disposable household income (expected to average around 85% growth over 15 years).

Nigeria’s capital Abuja is also set to see increases in consumer spending with a population expected to expand by 157% from 2015 to 2030. However, according to the research, disposable household income growth is predicted to be only 4.8%. Port Harcourt and Ibadan, second-tier Nigerian cities, also made Euromonitor’s top 10 list but, like Abuja, have comparatively low household income growth rates.

Lagos, Nigeria’s commercial hub and most populous city, did not make the top 10 ranking. According to Iryna Sychyk, city analyst at Euromonitor, Lagos will remain the largest consumer market in 2030 – valued at US$60bn (at constant 2015 prices). However, its growth in consumer spending will not be as impressive.

“Ineffective dealing with Lagos’ size is precisely what is holding back the city’s consumer-spending growth potential,” Sychyk told How we made it in Africa.

“Overpopulation and lack of adequate infrastructure are two intertwined challenges in Lagos’ development: overcrowding creates a strain on infrastructure, while poorly developed facilities cannot fully accommodate potential increases in population. The outcome is that Lagos’ population expansion will be slower than in Kenyan, Cameroonian and some other Nigerian cities by 2030.

“Additionally, Lagos’ real GDP growth, while still at a solid 4.1% average annual rate for the period until 2030, will trail that of many sub-Saharan first- and second-tier cities.”

Cameroon’s two flagship cities Yaoundé and Douala are also set to see impressive growth of over 100% in consumer spending, which Sychyk said reflects an improving economy and fast-growing population.

“While Cameroon is yet to improve its business environment to boost investment, the country has already unlocked the growth momentum by developing its infrastructure and encouraging diversification away from commodities,” she noted.

“For example, Cameroon is set to launch the Central African region’s only deep sea port in Kribi by 2020, which is also hoped will, through competition, force improvements at Douala port – currently one of the largest on Africa’s Atlantic coast and a focal point of local economic activity.

“Tertiary industries in commerce and business services sectors have been instrumental in driving the recent economic expansion of Douala.”

She added spending growth will also be supported by rising urban populations – the share of the national population residing in Yaoundé and Douala is estimated to increase from 24% in 2015 to 27% in 2030.