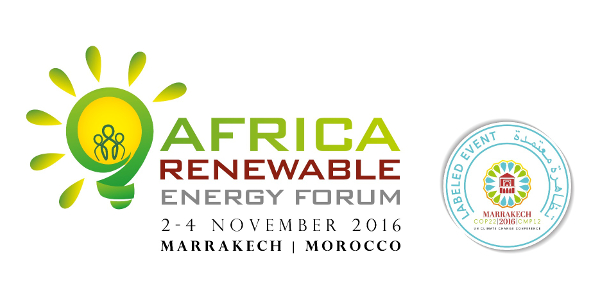 At COP 21 it was determined that approximately $19 billion of finance will be provided annually by developed countries for Africa’s renewable programme by 2020. In addition, Japan announced US$10bn per year in public and private finance also to reach Africa by 2020.  New pledges to climate funds, including the Adaptation Fund, Least Developed Countries Fund, and the Green Climate Fund (GCF), added up to more than $1.5bn. In addition, all multilateral development banks have pledged to scale up climate finance in developing countries by 2020, to more than $30bn per year.

The availability of these funds will significantly hasten the pace of decisions being made by energy ministers and governments attending the Africa Renewable Energy Forum to implement renewable projects, IPP programmes and diversify their energy mix to attract as much capital as possible  into their banking and clean energy sector.

The protagonists of these policies and the alchemist’s of such funding including; JBIC, AFD, Renewable Energy Initiative, Africa50, AfDB, DBSA, World Bank, IFC and the governments of South Africa, Egypt, Morocco, as well as ECOWAS Centre for Renewable Energy and Energy Efficiency (ECREEE) and more will gather to promote new projects and share success stories from across the continent in a collaborative format that will showcase only the most relevant and proactive partners.

Some of the developers contributing:

Some of the investors contributing: