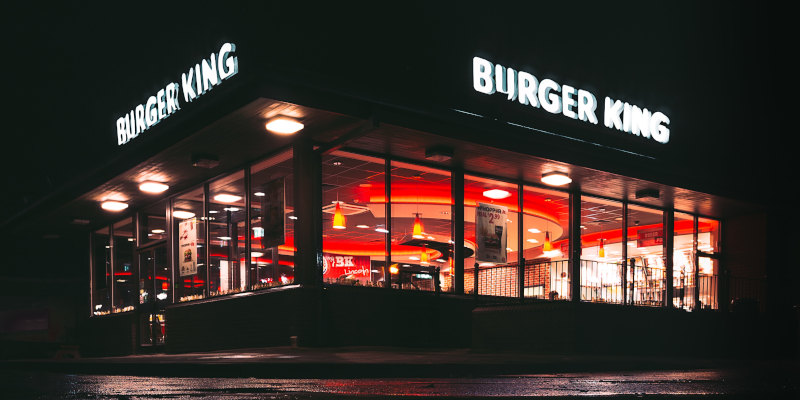 A selection of private equity deal, fundraising and exit announcements that came across our desk in February 2020.

Private equity firm Amethis – alongside its partners DEG, MCB Equity Fund and IFC – has acquired a minority equity stake in Naivas Group, a leading retailer in Kenya with 60 stores throughout the country.

Actis and Westmont Hospitality Group have acquired the 309-key Sheraton Casablanca hotel, Morocco. The hotel was built in 1989 and is well-located in the heart of Casablanca near the Old Medina and harbour. Actis and Westmont will implement a comprehensive business plan which includes a full refurbishment.

Phatisa, through its Food Fund 2 – together with Sabvest, Masimong Chemicals and Rolfes management – have acquired the entire issued share capital of Rolfes Group, thereby delisting the business from the Johannesburg Stock Exchange to unlock new growth opportunities. Rolfes is a supplier of agricultural, food, industrial and water chemical management solutions and services for both the South African and international markets.

The International Finance Corporation (IFC) has disclosed it is considering a $30 million equity investment in the AfricInvest IV fund. The fund is a generalist, closed-end private equity fund domiciled in Mauritius with a target size of $500 million.

The SA SME Fund is enabling the commercialisation of technology innovations developed by South African universities through its R150 million (about $10 million) investment into the University Technology Fund.

The I&P Afrique Entrepreneurs 2 fund, managed by impact investor Investisseurs & Partenaires, recently announced its final close at €92 million. Some of the fund’s most recent investors include the African Development Bank, Japan International Cooperation Agency and France 2i.

TLcom, the Africa-focused venture capital firm, secured an additional $31 million for its TIDE Africa Fund, bringing its sub-Saharan Africa-focused fund to $71 million. The latest investment round has attracted international interest, with TLcom confirming participation from the UK based CDC, IFC as well as South Africa’s Sango Capital and Belgium’s BIO.

German development finance institution DEG has revealed an $11 million investment in the Metier Sustainable Capital Fund II (MSC II), the second infrastructure fund managed by Metier. The manager is headquartered in Johannesburg and holds offices in Kenya and Mauritius.

Agri-Vie Fund I, managed by EXEO Capital, has announced its exit from South Africa’s InteliChem, a provider of crop protection solutions, specialised plant nutrition and seeds to the agricultural industry and related peripherals. The Agri-Vie interest was sold to investment company Masimong Group Holdings.

Affirma Capital announced the closing of its exit for its investment in Eaton Towers, as part of a 100% trade sale to American Tower Corporation – a publicly listed owner, operator and developer of wireless and broadcast communications real estate. The transaction was signed in May 2019, after the execution of definitive legal agreements. The sale was concluded at an enterprise value of approximately $1.85 billion, and subject to regulatory approval across multiple jurisdictions.