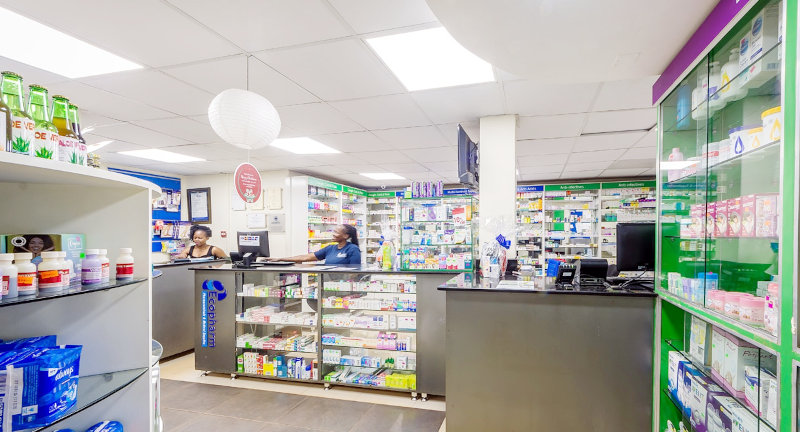 XSML made a follow-on investment in Ecopharm, a pharmacy chain in Uganda.

A selection of African private equity deal, fundraising and exit announcements that came across our desk in January 2021.

Àrgentil Capital Management has made an equity investment in Sygen Pharmaceuticals. The investment was structured via the sponsor’s investment vehicle Consumer Growth Partners along with other co-investors. Sygen is an indigenous pharmaceutical company incorporated in 2019 to acquire the key operating assets of Nigerian German Chemicals.

XSML, the fund manager active in Central and East Africa, signed its fourth investment in Ecopharm, the pharmacy chain in Uganda.

Daystar Power, a provider of hybrid solar power solutions to businesses in West Africa, announced a series B investment of $38 million. The round was led by the Investment Fund for Developing Countries (IFU), the Danish development finance institution. IFU is joined by new investors STOA, a French impact infrastructure fund; Proparco, the French DFI; and Morgan Stanley Investment Management. Taking into account the previous round by Verod Capital and Persistent Energy, Daystar Power has received equity investments totalling $48 million.

uLesson, the African learning technology platform, has closed a $7.5 million series A round led by Owl Ventures, with inclusion from existing investors, TLcom Capital and Founder Collective and participation from new investor LocalGlobe.

The Agri-Business Capital (ABC) Fund has provided a loan of €800,000 to Enterprise Cooperative Kimbe (Ecookim) ahead of the 2020/21 cocoa production season. Ecookim is a union of 29 cooperatives located in rural communities across 12 different provinces in Côte d’Ivoire. The ABC Fund is managed by Bamboo Capital Partners in partnership with Injaro as investment advisors and with technical assistance led by Agriterra.

Pula, an African insurtech service provider startup that specialises in digital and agricultural insurance to derisk millions of smallholder farmers across Africa, has closed a $6 million series A fundraise. The investment was led by TLcom Capital, with the participation of Women’s World Banking.

AXA IM Alts, a global alternatives investment firm, through the AXA Impact Fund Climate and Biodiversity, along with Mani Kapital and Kepple Ventures, have invested in Sanergy, an organics recycling company transforming how cities in the developing world manage waste by upcycling it into valuable agricultural inputs – insect-based protein for animal feed, organic fertiliser, and biomass fuel. With AXA IM Alts’s support, Sanergy would be well-positioned to scale its operations in Kenya and across the region.

The Facility for Energy Inclusion (FEI) has received a further $24 million subscription by KfW. With this additional allocation, KfW on behalf of the German Ministry for Economic Cooperation and Development (BMZ) has now committed a total of $52 million to FEI, bringing FEI’s total equity base to about $145 million and the total potential fund size to just under $400 million. FEI is designed to support small-scale independent power producers. The African Development Bank is the anchor sponsor of FEI.

SPE Capital Partners announced the final close of SPE AIF I, an Africa-focused private equity fund. SPE AIF I was oversubscribed and closed at $258 million, well above its initial hard cap of $200 million. SPE AIF I was launched in 2019 to invest in companies across Africa, with a particular focus on North Africa. The fund strategy includes majority transactions in companies with growth potential, operating in sectors such as industrial goods, services, healthcare and education.

The European Union (EU) has committed €19.7 million to Climate Investor Two (CI2), the second facility under the management of Climate Fund Managers. This investment in CI2 is channelled through the EU’s partner bank – the Dutch Development Bank (FMO). The focus of CI2 is to form a direct response to both the threat that climate change poses to water security, and the threat that improper wastewater management poses to ecosystems.

Mediterrania Capital Partners, a private equity firm focused on growth investments for SMEs and mid-cap companies in North Africa and sub-Saharan countries, has announced the sale of its remaining stake in Cash Plus – the largest independent money transfer company in Morocco – to a group of Moroccan family offices. In July 2014, Mediterrania Capital Partners entered Cash Plus’s equity by acquiring a 49% stake.