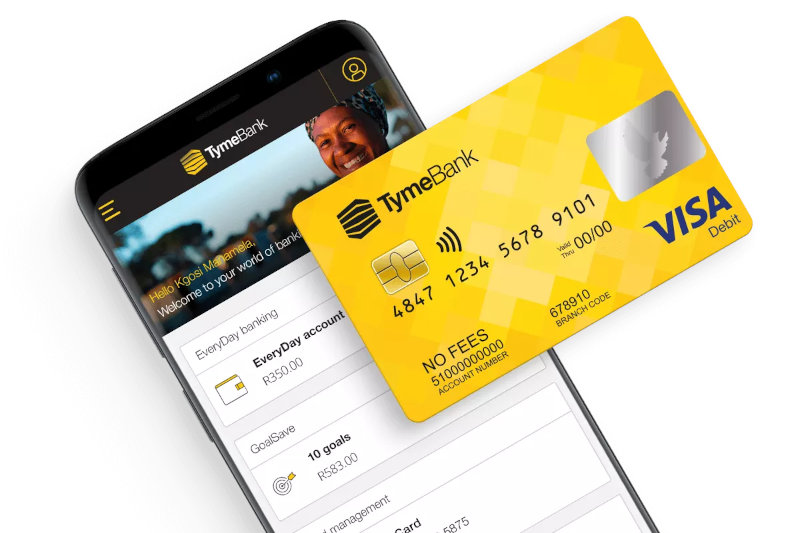 A selection of African private equity deal, fundraising and exit announcements that came across our desk in February 2021.

Sanlam Private Equity has acquired a majority stake in South Africa’s Cavalier Group of Companies, a supplier of premium red meat products. This deal is the first to close from the Investors Legacy Range’s Private Equity Fund, one of three impact funds launched in June 2020 with a collective goal of creating or preserving 27,000 South African jobs – while still delivering value for investors.

Zoscales Partners has secured a follow-on investment into Pioneer Diagnostics Center (PDC), a diagnostic imaging service provider in Ethiopia. Zoscales originally backed PDC in May 2020 as the fifth portfolio company in its maiden fund.

South Africa-based investment firm Metier, through its most recent Sustainable Capital Fund, has made a substantial investment into Energy Vision. Founded in 2014 by a team of experienced telecom and infrastructure professionals, Energy Vision focuses on the provision of bespoke clean and cost-effective energy solutions for telecom towers across Africa.

Tyme, a digital banking network for emerging markets, announced its $110 million series B capital raise from its new Singapore headquarters, bringing foreign investment into South Africa for TymeBank and laying the foundation for Tyme’s expansion across ASEAN, starting with the Philippines. The new investors in Tyme are Apis Growth Fund II, a private equity fund managed by Apis Partners, and JG Summit Holdings of the Philippines.

Amitruck announced an investment led by US-based Dynamo Ventures with participation from Plug and Play Ventures and a collection of strategic angel investors. Funds will be used to expand its growing client base in East Africa. Launched in 2019 in Kenya, Amitruck is a trucking logistics marketplace that brings trust, transparency and efficiency by connecting truckers with shippers using its web and mobile application, sidestepping middlemen and brokers.

Charis UAS, Rwanda’s leading drone company, has received a major investment from XM2 EARTH, a global provider of drone solutions. The investment will be used to accelerate the expansion of its drone manufacturing and solutions across the African continent. With the support of XM2 EARTH, Charis UAS will broaden its market reach and further cement its position as a leader in drone services in Africa and internationally.

A group of development finance institutions and impact investors – CDC Group, Norfund, Finnfund, FinDev Canada and BIO – have made an $82 million joint investment in Phatisa Food Fund 2 (PFF 2), managed by Phatisa. PFF 2 will invest across the African food value chain, considering investments in mechanisation, inputs, poultry and meat production, food processing and manufacturing, logistics, aggregation and distribution across sub-Saharan Africa. The fund has reached a final close of $143 million.

Mineworkers Investment Company has committed $10 million to South African venture capital firm Knife Capital’s new series B expansion fund, Knife Fund III. The fund’s aim is to invest in the aggressive expansion of African innovation-driven companies and fill a critical follow-on funding gap. The commitment positions MIC as an anchor investor to the fund alongside other local and international investors.

The IFC will make an equity investment of up to $10 million in Salt Equity I, managed by Salt Capital Ventures. Salt, established as a limited partnership registered in Jersey, will invest in SMEs in the Southern African region. Investments will cut across sectors such as food and beverage, supply chain, financial services, healthcare and education. The fund is seeking to raise $100 million in capital commitments.

Small Foundation, a philanthropic foundation focused on catalysing income-generating opportunities in sub-Saharan Africa, has invested in a hybrid debt facility with global investment firm Capria Ventures. Both entities will work closely to advance enterprise-led economic development and foster technological innovation in the region.

Dubai and Riyadh-based Nuwa Capital has announced the first close of its flagship fund – Nuwa Ventures Fund I, having raised three-quarters of its $100 million target. The fund primarily targets rapidly growing markets in the Middle East and North Africa and neighbouring geographies, including sub-Saharan Africa, Turkey and Pakistan.

CDC Group has invested in a $300 million fund from Adjuvant Capital focused on accelerating the development of medical innovations for historically overlooked public health challenges. One of Adjuvant’s investments include Lagos-based 54gene, which is using pan-African genetic data to drive discoveries in drug and vaccine development.

A consortium of minority investors led by Terra Mauricia and Kibo Fund divested their 16% stake in Orange Madagascar. The earliest operator in the Malagasy telecom market, Orange has become a dominant player in voice and data services for both individuals and businesses, and a leading financial service provider with its subsidiary Orange Money Madagascar.

UK-based global insurance solutions firm Linkham Group will acquire a stake in Resolution Insurance after agreeing to purchase 100% of the holding of private equity firm, LeapFrog Investments, for an undisclosed sum. The agreement is subject to certain closing conditions, including regulatory approvals in Kenya, and is expected to complete within this quarter. The Insurance Regulatory Authority of Kenya gave a nod to the parties to progress the transaction to completion. LeapFrog first invested in Resolution Insurance in January 2015.