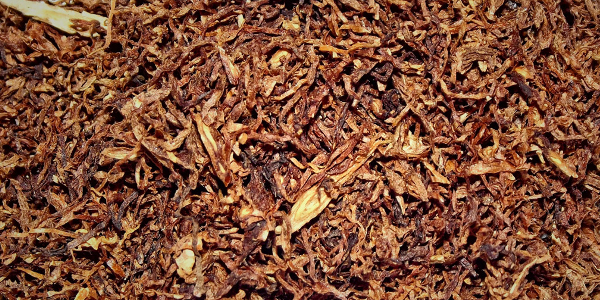 Zimbabwe has opened its 2017 tobacco-selling season with hopes the “golden leaf” will change the economic fortunes of the southern African nation. Officials say the tobacco yield has been increasing after a downward turn in 2000 when the government chased white commercial farmers off their land.

“Producers of tobacco are indeed our heroes. You are important to this economy. The foreign currency you produce is above US$800m a year. That amount is enough to [buy oil for] Zimbabwe throughout the whole year. Zimbabwe spends about $60m in fuel per month. You do produce enough fuel in this economy, therefore your importance can never be underestimated,” Mangudya said.

Zimbabwe Minister of Agriculture Joseph Made said the yield and quality of tobacco are due to good rains.

“As a result, the nation is naturally elated by the prospects of growth in the agriculture sector. Already the minister of finance [Patrick Chinamasa] has revised his [national] projections on the back of that anticipated performance [to 3.7%]. I really commend farmers for doing so well,” Made said.

But farmers at the auction said they do not feel enough gratitude from the government. Besides delays in payments, the farmers said they spend days queueing to withdraw cash from banks, due to a national cash shortage.

Farmer Laina Magombedzi says she can spend up to a week at the auction floors waiting to be served.

She says the farmers get “a raw deal” because the buyers re-sell the tobacco on the black market for more money. She says she has been waiting five hours and the farmers are not told how the sales are progressing and are not allowed at the auction of their tobacco. She adds that a new electronic auction system has not improved the process.

No improvement is what many Zimbabweans have been saying for years.

“We need to … greatly broaden the agriculture aspect. We need to bring the large commercial farmers back. Small-scale farmers cannot feed the nation. Now that half the nation is nearly urbanised, we need [to get] large-scale farmers into wheat growing, cotton growing, soybean growing, all the things we used to do better than we are doing now. We will be importing food this year, in spite of a better season.”

Before Mugabe’s land reform, Zimbabwe was a breadbasket of southern Africa. The United Nations says about five million Zimbabweans are now relying on food handouts. – VOA