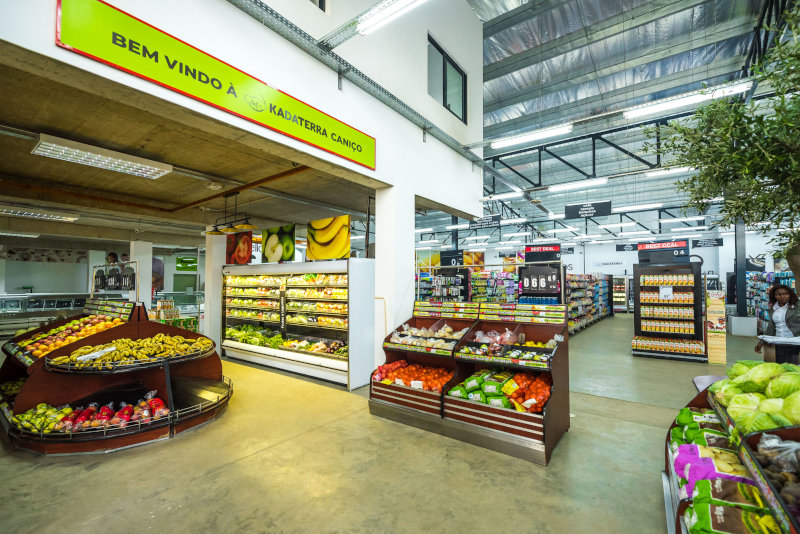 In 2009, Ka Da Terra Supermercados opened the first SPAR-branded supermarket in Mozambique in Matola, a city just west of the capital Maputo. Three years later, the group launched its second store in the capital.

“The original store was a first of its kind in Matola. It helped to galvanise the Matola economy and changed the landscape of the quality of retail in Mozambique, forever,” says Úrsula Pais, the founder of Ka Da Terra Supermercados and general manager of the group.

Business was booming, customers were enjoying the retail experience the stores offered and Ka Da Terra was looking at opening its third store when disaster struck.

In 2016, news broke of loans valued at over US$2 billion entered into by Mozambican state-backed companies for naval equipment and a tuna fishing fleet. It was revealed that the full amount was not scrutinised nor approved by the country’s parliament as constitutionally required. The subsequent breakdown in trust between the country and its creditors led to the International Monetary Fund and other international funders and aid agencies withdrawing their support to the country, plunging the economy into a debt crisis that saw its economic growth rate plummet.

To make matters worst, Mozambique was also hit by two strong tropical cyclones in 2019 that caused devastation and negatively impacted the economy.

“When we started operating, the Mozambican metical was 1 to 30 against the US dollar. In 2016, at the peak of the crisis, it stood at almost 80. That is a huge difference,” Pais remembers. Due to the economic impact of the debt crisis, Ka Da Terra’s electricity bill – which was usually around 100,000 meticais – spiked to 600,000 meticais in five years. When the business entered into its original loans with the banks for the Matola store in 2008, the interest rate was at 14%. In 2018, it was at 32%.

“Can you imagine the reality of it? It takes a whole lot of your cash flow just to pay overheads.”

Growth in a booming economy

Back in 2008, the Ka Da Terra Group started investigating the possibility of its own stores because it could not find a retailer to stock its locally made products, mainly matapa (a hearty stew made from greens, shrimp and peanuts). At the time, Ka Da Terra was producing this local dish and supplying small grocery stores as well as providing a catering service at the American School in Maputo for 400 to 500 people daily.

“One of the reasons we started thinking about our own store was that we could not penetrate the larger supermarkets with our product,” explains Pais. “I remember approaching Woolworths and Shoprite and hitting a brick wall.” 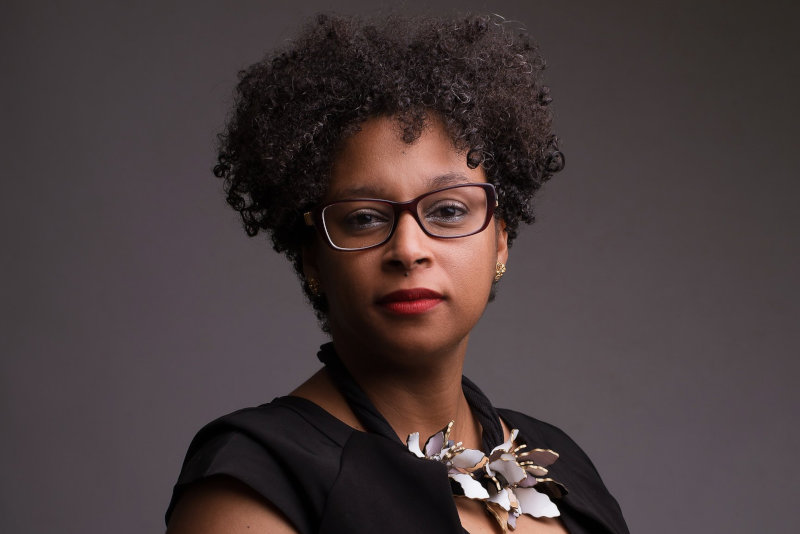 A process and application to be admitted to the SPAR Guild followed. “I remember the day we sat in front of a panel of senior SPAR executives from South Africa, trying to convince them it would be a good idea, despite all the challenges, to bring the brand into Mozambique,” recalls Pais.

After the application process was successful, it took a year from finding bank finance to opening the first store’s doors, having to navigate the business environment and red tape in the Mozambican system. With lessons learnt from this first opening, it took just three months to get everything ready to open the second store three years later.

Sustaining a business through an economic collapse

Faced with the crippling challenges since 2016, Pais and the team had to make tough decisions to ensure the long-term sustainability of the company and guarantee employment for at least some of its employees. The group entered a period of consolidation, selling many of its assets and reducing staff to pay off loans and suppliers.

“We wanted to create a recession-proof model that would see us through the toughest times and, in February 2019, the group decided to operate all our stores independently under the Ka Da Terra brand, a name associated with strong family values,” Pais says. “It was the right time to walk on our own.”

The company exited the relationship with SPAR and closed its Matola store. The third store initially planned under the SPAR banner in Caniço, in the east of Maputo, was opened under the Ka Da Terra brand in July 2019. In 2020, faced with dwindling retail visitors due to a drop in purchasing power and the impact of the Covid-19 pandemic, its other store in Maputo was also closed and sold, leaving Ka Da Terra with one outlet.

According to Pais, the company is following a three-part strategy to survive, and ultimately thrive, in the current economic reality.

Firstly, it is focusing on finding and selling local Mozambican products, building direct relationships with producers in the process. This is supported by the second part of the strategy: working on partnerships with NGOs and international aid agencies that want to assist in the establishment of functional value chains – from production through to agro-processing to retail and wholesale. Thirdly, Ka Da Terra is combating lower retail customer numbers by strengthening its offering as a supplier to corporates. 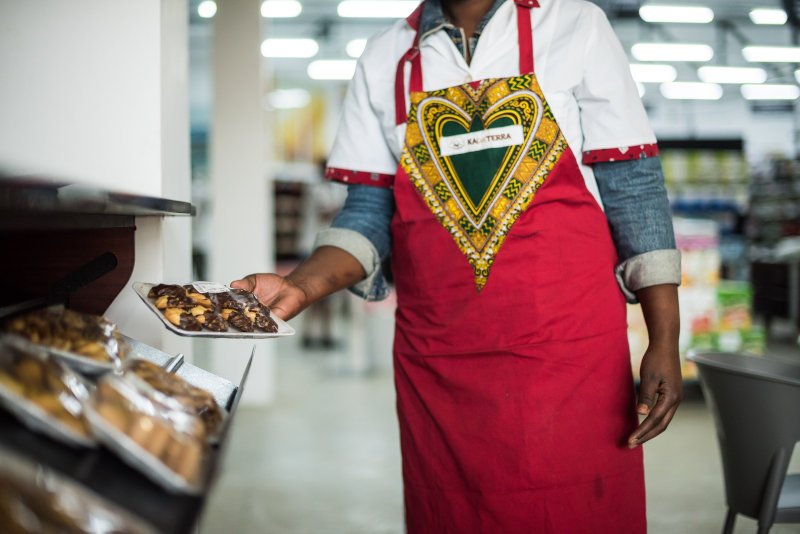 After first trading under the SPAR brand, Ka Da Terra now operates under its own name.

“Mozambique remains a net importer of agricultural products while there is a resilient agricultural sector in the country. Buyers, like ourselves, will have to invest in the supply chain and the value chain to secure consistent supply,” Pais says.

The implementation of its wholesale initiative has already delivered positive results. The company recently bought close to 20 tonnes of rice from central Mozambique, which is packaged and branded under the Ka Da Terra label, for sale in its Caniço store.

“Next, we are looking at beans and tea. We want to offer quality, organic food at a very good price.”

Pais believes the company will benefit from offering a route to market to smallholder farmers who lacked this access before, assisting to establish the required value chain for the products. “Our estimated quantity of produce we will acquire in the next three months is 75 tonnes as part of this initiative.”

Corporate procurement, as the third element of the strategy, is also gaining momentum, says Pais. Some of the company’s clients include major telecoms, financial and energy companies. Ka Da Terra not only provides staples that the companies bid for on a monthly basis (such as cleaning materials), it has also started supplying personal protection equipment for corporates during the pandemic.

“In the past year, this has meant that while we restructure our retail offering, we have been able to develop our corporate offering,” notes Pais. So much so, that the majority of the company’s income currently originates from this income stream.

For now, Ka Da Terra will continue to consolidate its operations and operate only the one store. “You need a stable economic environment to expand. This is not our reality,” says Pais. “The impact of currency fluctuations is huge and the interest rate situation is challenging.”

The restructuring process has not been easy, she admits. “But we have an obligation to our staff, to our brand name, to our suppliers. We need to keep pushing and not shy away from challenges.”