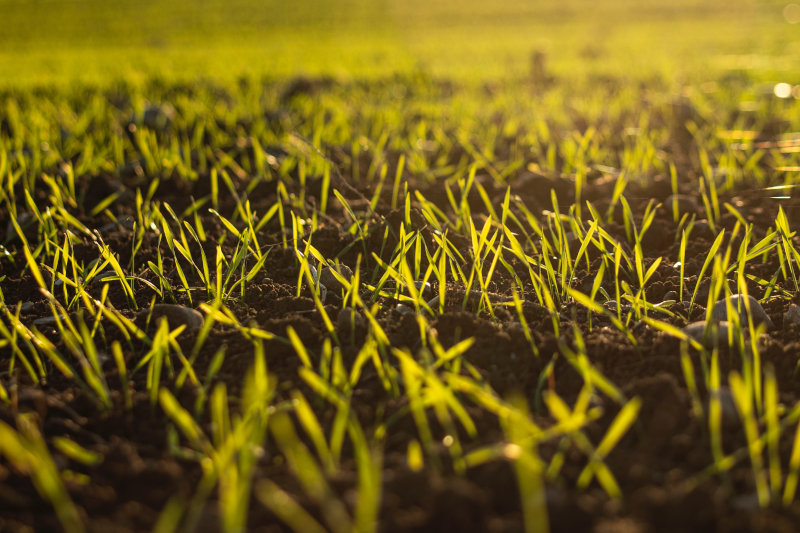 In Uganda, agriculture remains central to the country’s economy. According to the Ministry of Agriculture, Animal Industry and Fisheries, the sector employs almost 80% of the population and contributes a quarter of the gross domestic product. It also generates around 40% of the country’s exports.

As part of the government’s drive to boost agricultural output it has had a National Fertiliser Policy in place since 2016, which recognises the use of fertilisers as the “most viable mechanism for bolstering soil and general agricultural productivity”.

Global fertiliser prices, however, have soared in the last year. According to the World Bank, particularly phosphates and urea prices were driven upwards by strong demand and higher input costs. “Fertiliser products are projected to average more than one-quarter higher in 2021 than in last year,” the World Bank states in a recent blog.

Sunshine Agro Products Ltd is an Uganda-based business that specialises in the export of agricultural commodities and sells processed products such as herbal teas and moringa powder to the European and US markets. CEO Pamela Anyoti Peronaci believes there is a gap for local producers of fertiliser.

Sunshine Agro procures crops such as bird’s eye chillies, moringa, herbs and cocoa from contract farmers, as well as cultivating these on its own farm.

She explains that agricultural by-products could be used to manufacture fertiliser locally. “Some of the raw products that are available and can be processed or used include corn stalks, coffee and cocoa husks and banana peels, the list goes on and on.”

Anyoti Peronaci adds that better waste management in cities could also contribute to the inputs required for soil amendment products.

“In Uganda, maintaining good quality soil is of the utmost importance. It is where our productivity starts.”