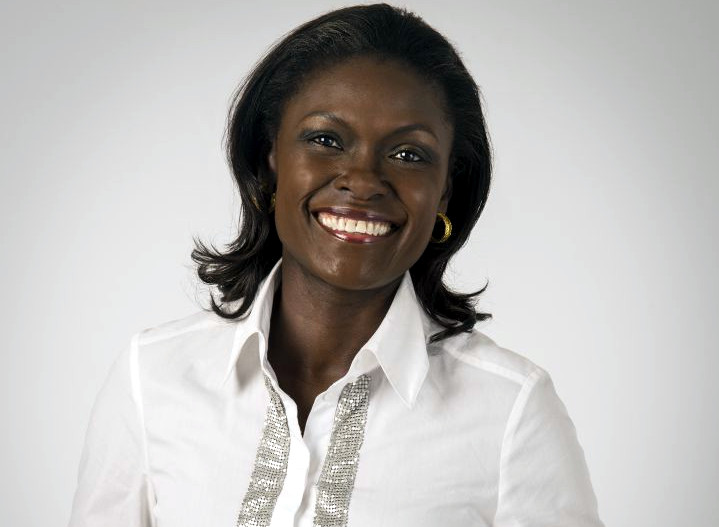 Pamela Anyoti Peronaci runs Sunshine Agro Products Ltd, a company that specialises in the export of agricultural commodities from Uganda to Europe. It also markets processed items such as herbal teas, moringa powder and cocoa products under the Asante Mama brand. How we made it in Africa talks to her about the process she followed to set up contract farming in the country and finding the market for the crops cultivated.

Where did the idea for the business come from?

Anyoti Peronaci grew up in Lalle village in the Soroti district in Uganda under the rule of dictator Idi Amin. She recounts how her family often survived during tough times by turning to nature and finding sustenance from what grew in the fertile soil of her home country. While studying political science and international law at Makerere University in Kampala, Anyoti Peronaci met her future husband, an Italian diplomat stationed in the country.

The couple moved to Japan, then to Rome, where she used the time to complete her master’s degree in agricultural economy and started working for the United Nation’s Food and Agricultural Organisation (FAO).

“I realised I would love to do the type of work the FAO was doing, but in a more detailed way at ground level,” she says.

When the family moved to Brussels, Anyoti Peronaci looked for a job where she could trade agricultural commodities from Africa or work for a business that was already doing that. She found an Israeli company registered in Belgium since 1959, JHB International Trade and Financing, run by Avigdor Hachamoff, a friend she had made within diplomatic circles. While JHB did not have a specific job for her, Hachamoff was willing to, as a mentor, show her the ropes if she could create a business for herself. He became her business partner when she established Sunshine Agro Products Ltd in 2007.

JHB provided the initial capital and assisted in making the links with European buyers. “In a way, I started with the market access. JHB was already trading many commodities, including spices and cocoa,” she says.

While living in Japan, Anyoti Peronaci started an NGO to support her previous primary school in Lalle. Through this work, she developed and maintained a network within the community.

Her time at the FAO convinced her contract farming was a much better way to cultivate the crops required for an agricultural commodity export business than trying to start her own farming operations. Once she had support from JHB, the company approached the farmers.

“I hired agronomists who were still busy finishing school. That first year I still had to pay their school fees as well,” explains Anyoti Peronaci. The team went to farmer groups in the beginning.

Sunshine Agro provided input materials like seed, fertiliser and pesticides to that first group of 15 and assisted them with the technical aspects of cultivating bird’s eye chillies, with the agreement to buy the harvest.

“With the first seeds we planted we didn’t have enough volume for export in the first year and we only managed the first export in 2009. I still remember, it was about 900kg of chillies by air freight. After that, the volumes started shooting up as farmers saw the benefit of being part of the programme,” she says.

From 2009, the business grew steadily, led by demand. With revenue on the rise, Anyoti Peronaci set her sights on cocoa in 2012. Cocoa is a long-term crop that takes up to five years from planting to yield pods.

“I was aware it was risky to depend on one commodity. The price we fetched for the bird’s eye chillies fluctuated from time to time and I wanted to strengthen the business through diversification. “When I set up the cocoa project, the aim was to get to 12,000 farmers within the first three or four years. That was the initial goal.”

The company also bought its own farm, which was meant to become the proof point and hub for cocoa production and where it could conduct the required research into the genotypes needed for Uganda-specific cocoa.

“So, we were continuing with chillies in eastern Uganda, and establishing the cocoa in central Uganda, working with the Cocoa Research Centre at the University of the West Indies in Trinidad and the Cocoa Research Institute of Ghana,” says Anyoti Peronaci.

Once the research was concluded, approximately 1,800 farmers received seedlings to start planting. The company also started planting different herbs and crops on its farm following customer demand and queries. Moringa, for example, was added after a potential client enquiry at an agricultural expo in Anaheim in the US in 2016. 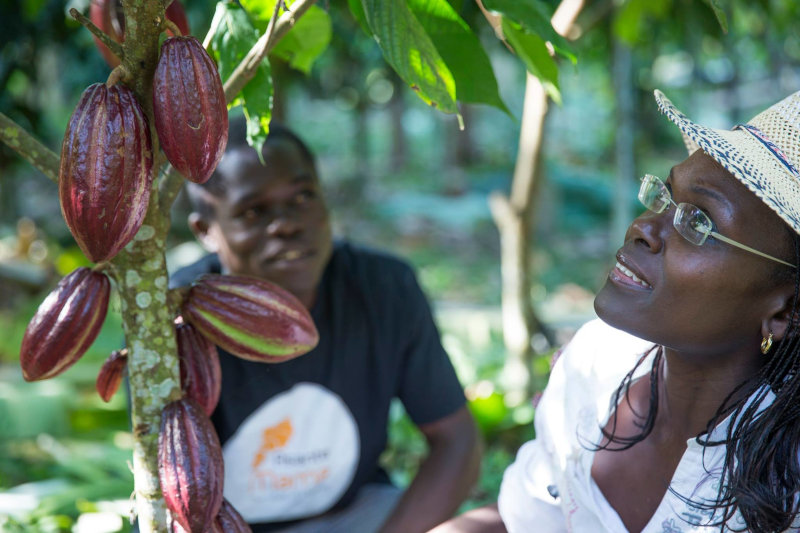 While the company was waiting for its cocoa investment to pay off, it faced a major challenge with its chillies.

“Getting through a period like that is incredibly tough. It meant that whatever I had left in my pocket – my personal savings – literally all of it went into the project,” she says.

Anyoti Peronaci had to negotiate with creditors and investors, asking for patience and for them to believe – as she did – that the company would flourish in the end.

“Everybody says you have to persevere if you believe in what you are doing. Perseverance has been the most important driver for me. All entrepreneurs face the challenge of how to manage the short-term challenges while keeping your eye on the long term.”

The company secured some grants that assisted with short-term cash-flow concerns. It scaled back on the field team that was going out to the cocoa farmers who had planted under contract. Thanks to good relationships built up over time with customers, Anyoti Peronaci could negotiate upfront payment for some of the product.

She advises agricultural entrepreneurs to be realistic, honest and authentic at the start of their ventures when they engage with lenders and investors. “You have to know what their goals are, their terms, their exit strategy. When entering into a relationship with an investor, it is incredibly important to understand if both sides are aligned,” she says.

While waiting for the cocoa trees to bear their first harvest and amid the losses caused by the drought, Anyoti Peronaci established Sunshine Agro’s retail brand, Asante Mama. She believed selling some processed products under its own brand would increase the resilience of the company and ensure fairer prices for the farmers.

Over time, Asante Mama has expanded its offering to include herbal teas (both in leaf form and bags), cocoa products, spices and moringa powder.

All the processing happens in Uganda; the crops are dried, graded and ground or cut before being packed. Then it is either shipped to the company’s office in Belgium for distribution to the European market or sent via airfreight directly to the US.

In Europe, Asante Mama is available through the online shop or in smaller organic outlets.

Asante Mama products are certified organic, a feat that Anyoti Peronaci is very proud of. “Getting the certification takes a long time and it is expensive. For the first three years, you have to follow all the organic protocols, so it is quite complex to obtain and then just as difficult to maintain,” she says. “The next step is to become part of the Rainforest Alliance.”

Chocolate focus for the future

Cocoa production is now in full swing with all the original seedlings provided to farmers yielding pods.

“I think cocoa production will be beneficial for Uganda as a whole and we are hoping to expand the production nationally. Although chillies will remain our main product for the moment, we want to move up the value chain with cocoa to eventually start with large-scale production of chocolate,” shares Anyoti Peronaci.

“We have the knowledge and we have tested the processes. All we need now is a big push either from an organisation like the European Union or the FAO and the government of Uganda itself.”

Once a cocoa tree is mature, it can yield a harvest for 50 years or more. Aligning the business to include the production of cocoa speaks to Anyoti Peronaci’s timeline and goals for the company.

“My mentor used to say you cannot simply look at the next five years. You must have a long-term vision and focus on 20 years down the road,” she says.