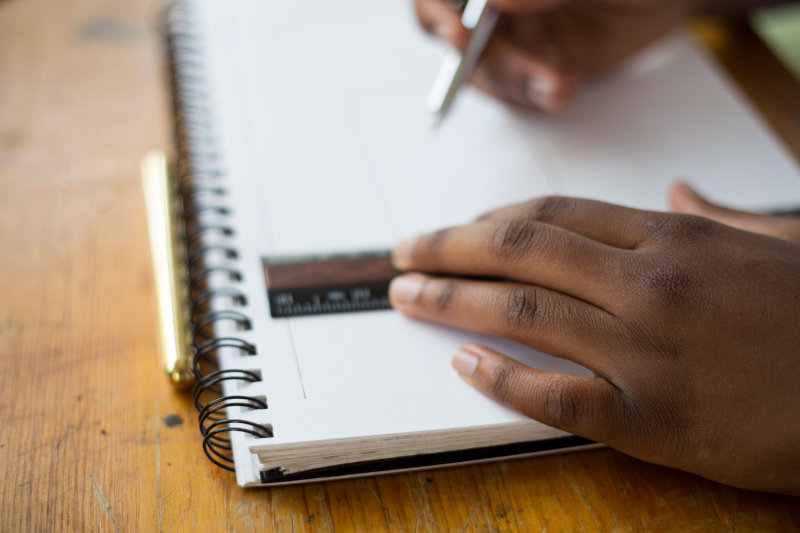 There is a gap in the Malawian education sector to establish additional international secondary schools. This is according to Mike Mlombwa, founder and owner of the Countrywide Group.

Reports reveal growing pressure on the secondary schooling system in the country. The available schools are struggling to cope with the intake from primary schools, especially after the government made primary education free in 1994.

According to a 2020 document from the European Union, the transition rate from primary to secondary education is very low; of the five million children who entered primary school, only 400,000 enrolled in secondary school.

It is within this context, says Mlombwa, that there is a definite market for international secondary schools in Malawi, specifically in the capital Lilongwe. The demand for high-quality learning and educational standards is evident but as the supply is lacking, an opportunity exists for entrepreneurs and businesses in the education sector.

Mlombwa believes that, while there are already some international private schools in the city, one school – Bishop Mackenzie International School – stands out in terms of quality of teaching and educational standards. He explains that entrants with the same standard will achieve success if they can compete, particularly on pricing. According to the school’s website, it is a not-for-profit facility and all fees go towards the operational expenses of the school. Different fees are applied for taxpayers and non-taxpayers (expats living in Malawi) at US$14,256 and $23,499 respectively per year.

The process to register an international school can be quite onerous. It is guided by the Ministry of Education, Science and Technology and comprises various inspections by the officials in the department pre- and post-construction.

Mlombwa adds that a good secondary school that follows an international curriculum could draw boarding students from neighbouring countries and thus won’t have to rely only on the local population and expat community. He says that there are enough skilled teachers available in the country, both local and international, to fill any new positions that might be created.

“If an investor, perhaps with government support, were to establish a quality international school, it could draw in those foreign students which will have a significant impact on the country’s economy and make a huge profit for the investors,” says Mlombwa.