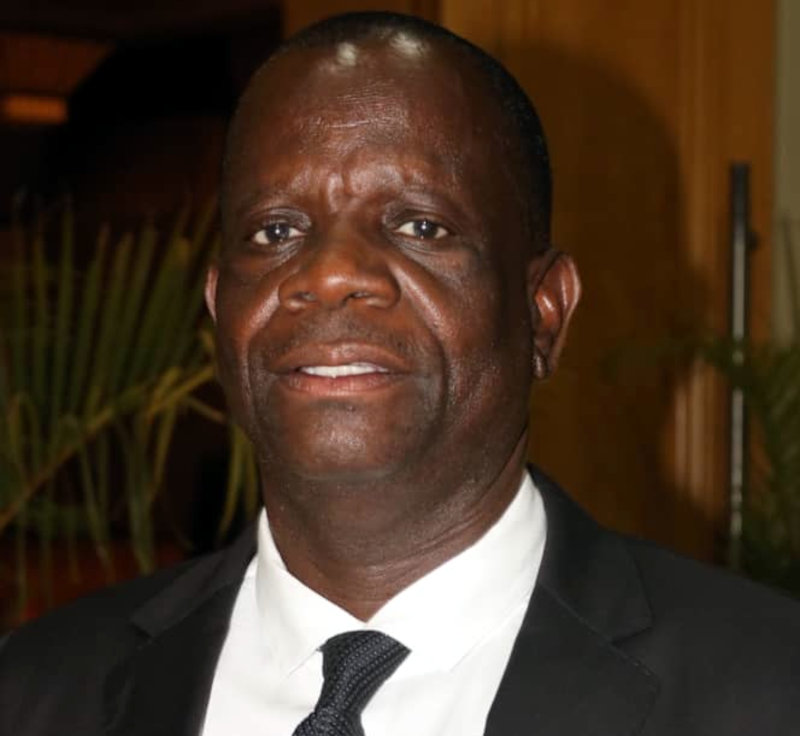 In 1997, Mike Mlombwa started a car rental business in Blantyre, Malawi, with three second-hand vehicles previously used for deliveries for his stationery business. Ten years later, he incorporated the company as Countrywide Car Hire. For the man who, as a boy, had to walk 50km from his village in the Mwanza district to the city just to be able to complete his secondary education, it was a dream come true.

Today, the company is planning to renew its fleet and increase it to around 100 vehicles. Mlombwa has since also diversified the business. He is hoping the three hotels built under subsidiary Countrywide Hotels and Resorts will be open by the end of the year.

Talking about his past and how he struggled, Mlombwa does not sugar-coat things: “I suffered; it wasn’t easy.”

When he arrived in Blantyre, he found refuge at a church, working during the day and attending school in the afternoon. After finishing Form 4 (the final grade in high school), Mlombwa worked as a vendor.

“I ran up and down in town, selling what I could. Then I changed to selling stationery under the name Mlombwa General Dealer. My briefcase was my company, the trees I sat under were my office,” he says. “It was difficult. I sometimes slept in doorways and bathed in pots left outside with some water in it.”

Slowly he started accumulating revenue, using the profits to purchase a second-hand vehicle to buy stock across the border. Over time, he added two more vehicles. When various competitors entered the market, also peddling stationery, Mlombwa contemplated his next move.

“I realised I could rent out the vehicles. My customers were ordinary people who just wanted to get to their destination. Initially, I did not have enough vehicles to approach companies about contracts.”

In 2007, after formally registering the company as Countrywide Car Hire, he moved into a one-room office. He applied for a loan from the local banks but his lack of education and business background proved to be obstacles in the way of procuring financing.

A year later, the company had its first major breakthrough. Mlombwa put in a tender for a contract to provide vehicles to an accounting firm employed by the government. On obtaining the contract, he had to scramble to find enough vehicles. He hired from other rental companies, taking a cut for the administration.

When the first big payment came through, Mlombwa went back to the banks, cheque in hand. “They took hours to investigate if it was a genuine cheque,” he recalls. “Thereafter, the banks began approaching me.”

Countrywide took a loan from FDH Bank to add its first 10 new vehicles to the fleet, along with the second-hand cars already owned. The company was growing, getting a lot of business from non-profit organisations and foreign embassies based in Blantyre. Its driver service proved popular with international aid agencies who used Countrywide. Steadily, Mlombwa expanded his fleet.

“We had a lot of customers and we couldn’t satisfy everyone. We continued sub-hiring from other rental vehicle companies to meet the demand,” he explains.

Around 2012, Countrywide boosted its presence in the country with more corporate clients using its services and in 2014, the company opened a branch in the capital Lilongwe; followed by Mzuzu in the north the next year, as well as branches at the two international airports.

As before with the stationery, new competitors were noticing Mlombwa’s success and began entering the market. However, Mlombwa was already thinking about his approach to the new market entrants. Countrywide was providing a service to many tourists through the branches at the airports and he spotted an opportunity to diversify into hotels.

“I did not want all my eggs in one basket,” he says.

Countrywide has been building three hotels with locations in downtown Blantyre since 2018. Mlombwa hopes these will be open for business by the end of the year, with a total capacity of 120 beds; the company is busy finalising the finishings and furniture. The construction costs were covered by Countrywide Car Hire’s earnings but it has approached the local banks for a loan for the final touches. Ground has also been broken on a resort in the north of the country. Once open, the group will offer package deals for car rental and accommodation.

Covid-19 hit the company hard. The impact confirmed that the decision to diversify was the correct one as Countrywide’s vehicles were grounded for almost a year. The company closed its branch in Mzuzu temporarily, cut its fleet to just 30 vehicles and is currently looking for financial assistance to expand and renew the fleet for growth opportunities after the initial chaos caused by the pandemic. Activity is picking up with some of the company’s long-term clients such as the National Statistical Office and Unicef.

Local finance is in short supply, with Malawian banks averse to too much exposure. The high interest rates are also prohibitive for domestic companies wanting to expand. “If we can borrow from an international institution, at least the repayment might be more affordable,” Mlombwa says.

He still has many ambitions and goals for the group of companies. First, the resort at Chintheche in Nkhata Bay and he is looking for suitable partnerships to expand the car rental business to include trucks, specifically to cater for regional freight. Finally, he aspires to take Countrywide Car Hire cross-border.

“One day, if you travel to South Africa or Kenya, there will be a new contender, a new name for car rental – Countrywide. Once that is achieved, I will say I have accomplished my mission.”