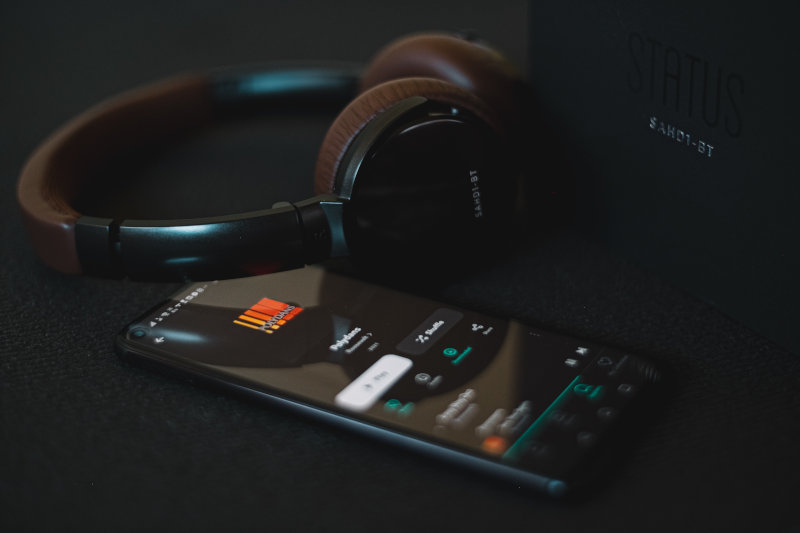 Hart The Band, one of Kenya’s preeminent music groups, has become the latest outfit to start selling their music directly to fans via local startup, HustleSasa Inc, as independent artists across Africa look to switch from the almost ubiquitous Spotify music platform to homegrown digital marketplaces. They are hoping for a significant rise in income.

Many African musicians, particularly those who haven’t penetrated global billboard charts, decry meagre earnings from platforms such as Spotify and Apple Music.

Sweden’s music streaming behemoth, Spotify, for example, offers payouts to artists on a per-stream basis of between 0.003 US dollars and 0.005 US dollars, while Apple pays one US cent.

Conversely, musicians retain about 95% of the retail price for every track purchased on HustleSasa Inc, a direct-to-fan marketing platform.

As such, a musician is both able to build a direct relationship with their fans and keep the lion’s share from their art. Peng Chen, the chief executive of Hustle Sasa Inc, said creators should reap maximum benefit from their content.

“It is more important than ever for artists and creatives to maintain full control of their music distribution and product bundles we are excited to help with,” he said.

The move comes at a critical time when musicians’ revenues have dwindled due to the Covid-19 pandemic that prevented live performances.

Low per-stream royalty rates are also pushing musicians to look for other streaming platforms such as Chinese-owned Boomplay and Kenya’s Mdundo.

It is not only in Africa that musicians have decried the low rates, however. In October 2020, the US-based Union of Musicians launched “Justice at Spotify” as part of a push to force Spotify to pay artists a minimum 0.1 US dollars per stream.

Putting this into perspective, the hit song Jerusalema by South Africa’s Master KG took the world by storm with more than 100 million streams. However, it only raked in 0.004 US dollars per stream on Spotify.

According to analysts, this kind of streaming model has exacerbated the divide between superstars like Beyonce or Cardi B and upcoming musicians.

Spotify currently operates a pro-rata (one big pot) royalty model, whereby most of all money paid by subscribers is pooled, then paid out based on the market share each artist/label claims of all streams.

The downside, however, is that the more people listen to music, the less each song is worth because it cuts the pie into smaller and smaller slices, especially for musicians with one successful song like Jerusalema. For musicians who are not well known and whose content is not on curated playlists, it is difficult to get traction.

Spotify pays a big chunk of its sales to the record labels, and it is then up to those labels to distribute the money to musicians. That process is usually far from transparent.

While Spotify has expanded to more than 40 African countries since 2018, offering Africa’s predominantly young population an additional music streaming option, African platforms are beginning to muscle in on that turf.

Mdundo and Boomplay are two platforms that have recorded impressive growth over the past couple of years. Mdundo shares advertising revenues generated from songs through a 50% split with artists signed up to the platform – a model that according to Quartz Africa has seen the platform sign up 80,000 African artists with a collective catalogue of 1.5 million songs.

In a bid to expand beyond Africa, Mdundo listed publicly on Nasdaq’s First North Growth Market, raising 6.4 US million dollars.

Also in 2019, Boomplay, the fastest growing music streaming and download service in Africa, raised 20 million US dollars in a round of funding to continue its rapid expansion on the continent.

That success came through the pre-installation of the music app on the TECNO Boom J7 music phone, from 2015. The phone was widely popular in Africa.