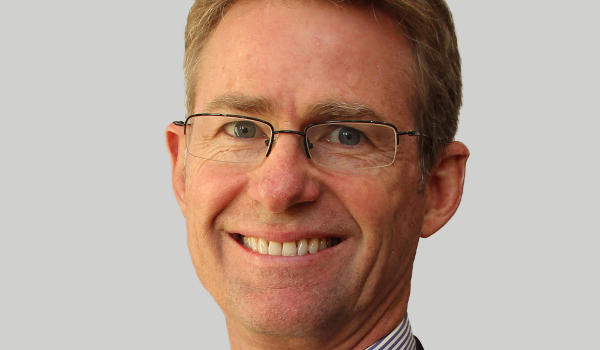 This is how foreign investors and businesspeople should approach the Nigerian market, according to Chris Newson, the recently appointed director for Africa private markets (covering private equity, direct credit and infrastructure debt) at Investec Asset Management.

He has significant business experience in Nigeria, having previously held high-profile roles at Standard Bank Group, including CEO for Africa and head of the lender’s Nigerian unit Stanbic IBTC.

Nigeria has been facing strong economic headwinds due to the plunge in the price of oil from over US$100 in mid-2014 to lows of about $30 in January 2016. The country is dependent on oil exports for the bulk of foreign exchange earnings and government revenues.

Last year the economy was in recession, contracting by an estimated 1.5%. Although the price of crude has stabilised around the $50 level, Nigeria’s prospects remain muted, with the IMF predicting average yearly GDP growth of 1.6% from 2017 until 2021.

Before the current crisis, Nigeria was one of the continent’s top performers, expanding by an average of 6.9% from 2005 to 2014. However, Newson pointed out that economies move through cycles and growth doesn’t always follow a smooth curve.

He told How we made it in Africa that while Nigeria’s attractive fundamentals – such as a large $405bn economy and a population of 184 million – do offer potential in certain sectors, investors need to take a long-term view and be “cautious and careful” about how they participate in these opportunities.

Although there are various efforts underway to diversify the Nigerian economy and make it less dependent on oil, Newson doesn’t expect overnight results. “It is not going to happen quickly.”

Nigeria is also facing severe shortages of foreign currency, which poses considerable challenges to companies who either need to access US dollars to import products, or convert profits from the local currency into dollars so that they can get it out of the country.

Newson described the situation as a “significant handbrake” on an economy heavily dependent on imports. “If you can’t get access to foreign currency, you can’t import, which means you can’t put stuff on the shelves.”

South African packaging company Nampak last year reported troubles converting its naira profits into dollars, while air carriers Iberia and United Airlines were forced to shut down operations in Nigeria as they couldn’t get revenues from tickets sales out of the country.

Newson added that the current economic difficulties will likely slow down the pace of infrastructure development in Nigeria, which could have further knock-on effects for the economy.

Similarly to Nigeria, other oil and metals producers such as Angola, South Africa and Zambia have all suffered because of the downturn. However, the fact that prices have stabilised should lead to a recovery for Africa’s commodity exporters, according to Newson. An improving global economy is also anticipated to support economic activity on the continent.

“I think the environment is better. I’m not going to say to you that we are rapidly going to get to growth rates of 7% to 9%, but I think we are seeing a recovery across many of the countries.”