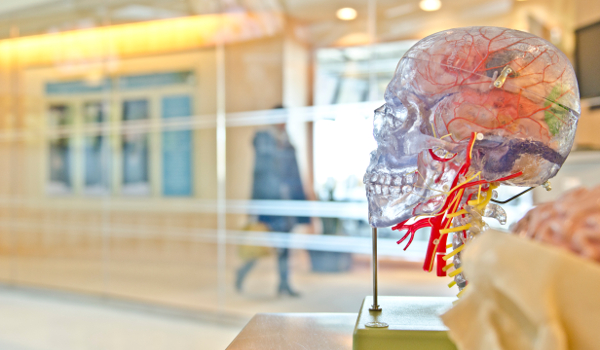 South Africa has been making medical advances, with statistics showing that in 2012, between 300,000 and 350,000 tourists from all around Africa travelled to South Africa for medical treatment. In addition to shorter travel times than India, South Africa advertises the added allure of safaris and spas.

African travellers coming to South Africa for medical treatments do so less for cost savings and more because of South Africa’s advanced infrastructure and medical technology, as well as its doctors, whose skills are on par with international standards.

For Europeans and travellers from the Americas and Asia, South Africa offers an affordable alternative for many cosmetic procedures, thanks to the weak rand. For example, a breast augmentation procedure that costs US$8,000 in the UK would cost about $3,600 in South Africa, according to Medical Tourism SA, a consultancy firm that offers total health care information for medical travellers.

American patients who pay about $12,400 for in vitro fertilisation, a procedure that helps a woman become pregnant, can expect to pay a third of that in South Africa.

It is for this reason that the number of African medical tourists going to South Africa. While medical tourism will continue as people shop around for prices and countries vie to improve their offerings, solving the health system challenges in Africa will likely reduce the amount spent on medical tourism. In turn, savings from medical tourism can be used to finance or subsidise health insurance for the poor.

Going forward, Africa should create regional and national medical hubs, as well as tap into pharmaceutical markets in order to produce and distribute generic drugs that will reduce dependence on overseas countries for medical treatment. Though offshore health care comes with many benefits, critics say it is not sustainable and it does not necessarily help African economies.

A platform introduced to address and recognize some of the above facts and opinions is the first ever Pan-African Health Tourism Congress to be held this year in June 8th and 9th at the City of uMhlathuze in KZN, South Africa.

Visit www.panafricanhealthtourismcongress.com or the event listing on How we made it in Africa for more info.