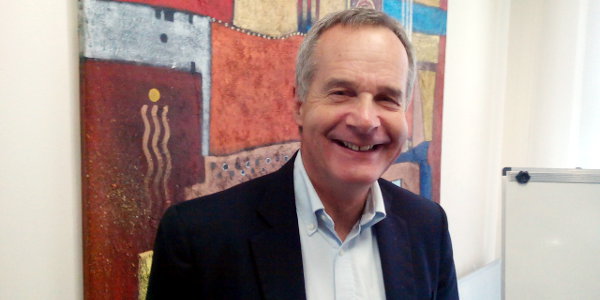 Millions of people in sub-Saharan Africa do not have access to grid-connected electricity, yet the continent is endowed with substantial renewable energy resources.

In eastern Africa, investment in renewable energy projects is increasing. The Africa Renewable Energy Fund (AREF), the first dedicated such fund, recently announced it had reached its target of US$200m in committed capital.

The Nairobi-headquartered fund has already invested in three projects in eastern Africa, with more deals in the pipeline. It is managed by Berkeley Energy, an investment manager focused on renewable energy projects in Africa and Asia.

AREF hopes to exit its investments within the next 10 years. Reicher says there is currently no “huge market for acquirers or listings of energy assets” in Africa.

“That is the gamble we have taken,” says Reicher. “In 10 years’ time we hope and expect that there will be much broader opportunities to exit renewable energy assets than there are today.”

In Asia, Berkeley manages the Renewable Energy Asia Fund (REAF) which invests in small hydro, wind, geothermal, solar, landfill gas and biomass projects – mostly in India and the Philippines. Now in its sixth year, REAF has done two thirds of planned developments and is starting to work on exits.

“We have as yet nothing to announce in Asia, but very soon we expect to be able to show that we have begun the exit process. Six years into the fund and we are working on completing and exiting the assets in the Asia fund… We will do the same in Africa.”

“One year into the Asia Fund, we hadn’t even made our first investment. In Africa we are ahead of the track that we followed in Asia,” says Reicher.

AREF is backed by over a dozen investors with the lead sponsors being the African Development Bank (AfDB) and its Sustainable Energy Fund for Africa (SEFA).[box type=”download”]

Learn more about AREF’s investment strategy and the risks associated with renewable energy investment in eastern Africa. The full transcript of How we made it in Africa’s interview with Andrew Reicher can be purchased here. This content is aimed at renewable energy developers and equipment suppliers, institutional investors, consultants, and financiers.[/box]